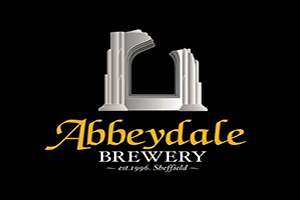 Born in 1996 when Patrick Morton began to pursue his love of fine beer, Abbeydale Brewery has become a stalwart for success across Sheffield and the rest of the nation. Having been whetting the palates of ale drinkers for all that time they have built up a reputation as one of the best in the business. Ranging from its seasonal specials to its classic regulars, the brewery is responsible for plenty of Sheffield’s most famous and popular beverages. Now Then continued its excellent relationship with the folks at the brewery when I caught up with director and co-owner Sue Morton to chat beer and what’s been new. And beer.

Why do you think the likes of Moonshine and Deception have become so popular?

Well I think Moonshine was designed to be a popular beer. It’s a very easy drinking beer it’s not too bitter it’s not too hoppy, it’s pale so it doesn’t have the crystal malt in which is what tends to make beers brown, and a lot of people who say they don’t like beer actually just don’t like the taste of crystal malt. I’m one of them so I always go for pale beers which hopefully don’t have any crystal malt in, and that gives a particular lack of flavour if you like, they don’t have what people call a traditional beer flavour.

Do you think there is a particular type of trend that real ale drinkers take?

Yes I think some people do. I certainly know people who start with Moonshine as a kind of entry point into real ale and then they go and get really adventurous. An awful lot of people move onto Deception which is also pale but much more hoppy, a bit more bitter and a bit more challenging, but then other people will move on to stouts and all sorts of weird and wonderful stuff. What’s been the most popular of the most recent specials?

I suppose the most peculiarly popular special we did was the Orange Wheat Beer, which we thought was fantastic. We were really pleased with it and it was a bit of an experiment. Then we got a request from the Great British Beer Festival so we made some especially for that. I think the other really good one we did recently was the 37 12 which was a collaboration with Founders Brewery in Michigan. So their guys came over and brewed with us and put a stonking amount of hops into the beer and made an American pale which was absolutely gorgeous. So we’re now doing a return trip over there in October so we’re going to play on their brew kit and see how many of their hops we can use!

You also did the Tramlines one recently as well…

That’s right we’ve done Tramlines the last couple of years and that’s always good fun doing something to support Tramlines. This year it worked rather differently and we put it into all the venues locally and I think that worked rather better, so it was just great that we got asked to do it again and I’m hoping we continue that relationship.

You’ve recently acquired the Dev Cat and now you’re refurbishing, could you tell us a bit about your plans for that?

It’s a fantastic pub it’s always been one of our favourite pubs in Sheffield. It was absolutely magical when it became available. We’ve taken this opportunity while it’s quiet in the summer just to freshen it up out front but the main thrust of it is behind the scenes to make the beer lines better so the quality of the product, which is essential for us, gets better. It’ll give us the chance to showcase a lot of the modern craft keg beers that are coming around so we should get some really exciting stuff in here. 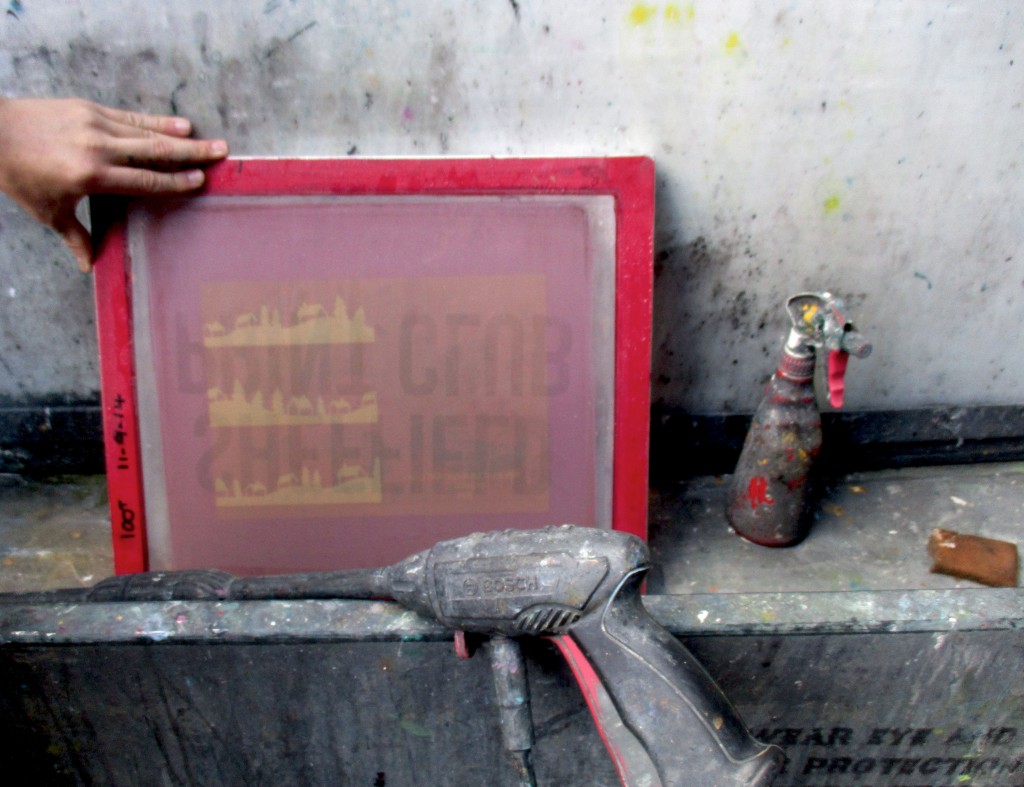 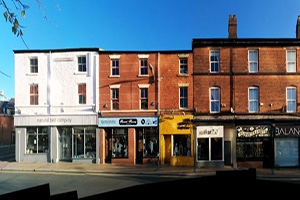 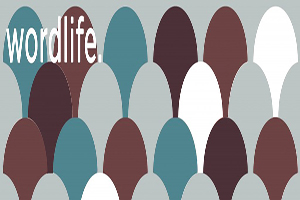