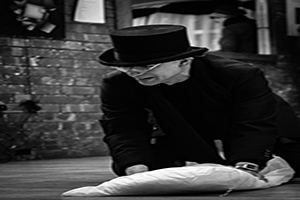 Some things are inevitable at Christmas – the vague awkwardness at office parties giving way to raucousness and ill-advised drunken photocopying, the excess of turkey (even though if it was that good you’d eat it all year round), and the ritual gazing at a telly. A version of ‘A Christmas Carol’ is another one.

Often portrayed as sentimental or comedic, what many people will remember is the Jim Carrey version or that one with the Muppets, but whilst these are great, many adaptations gloss over the realities of Dickens’ time.

Despite the redemption of its ending, the story, like so many of Dickens’ tales, highlights the horrific inequalities and living condition of Victorian London – a world where half of all children born didn’t survive to their sixth birthday and one that we have a unique insight into thanks to this story and many others by the author.

It is this aspect of the work, and its relevance to us in the modern world of corporate greed, that this production promises to examine. Open Door Theatre Company, which has been operating in Sheffield for well over ten years, has been working with award-winning US playwright Michael Gene Sullivan to produce a new adaptation of ‘A Christmas Carol’ and it looks set to be a winner.

They are planning a simple production – not a musical or a pantomime, but a new way to look at a classic story. It’ll open on 9th December for the public dress rehearsal and then run every night up to and including 13th December at 7:45pm (plus a Saturday matinee at 2:30pm), and it’s at Theatre Delicatessen (Old Woolworths on the Moor). Since this is one of our favourite venues in the city and we can’t resist a bit of new theatre, especially with a social impact side, we’re looking forward to seeing this. 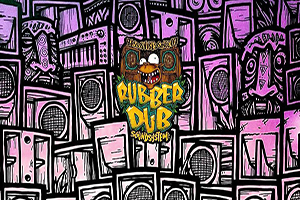