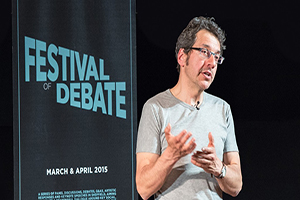 In March and April of this year, as we approached the General Election, we held the first ‘Festival of Debate’. It included a variety of keynote speakers, responses from comedians and poets, panel discussions and debates, all with the aim of engaging people in the political and cultural issues of the day, encouraging topical discussions, and creating entertaining and collaborative spaces for all involved.

The Festival lasted over two months and took place in various venues across Sheffield. We estimate that we brought in over 1,000 audience members across 44 events, supported by a large number of partner organisations and 36 volunteers of all ages, managed by Justine Gaubert of Silent Cities.

It was such a success that we are already laying the groundwork for the Festival of Debate 2016, so watch this space for more information on that.

In the meantime, we have produced an ‘In Review’ brochure which summarises some of the key Festival of Debate 2015 events and positive outcomes. A quick look at the speakers and discussions will give you an insight into what to expect next year.

With a number of big political events due to take place, including the EU referendum and the changing of constituency boundaries in May, we won’t be short of subject material for next year’s festival. We want FOD2016 to be as inclusive and wide-ranging as possible, so in the meantime, get in touch and tell us what matters to you. 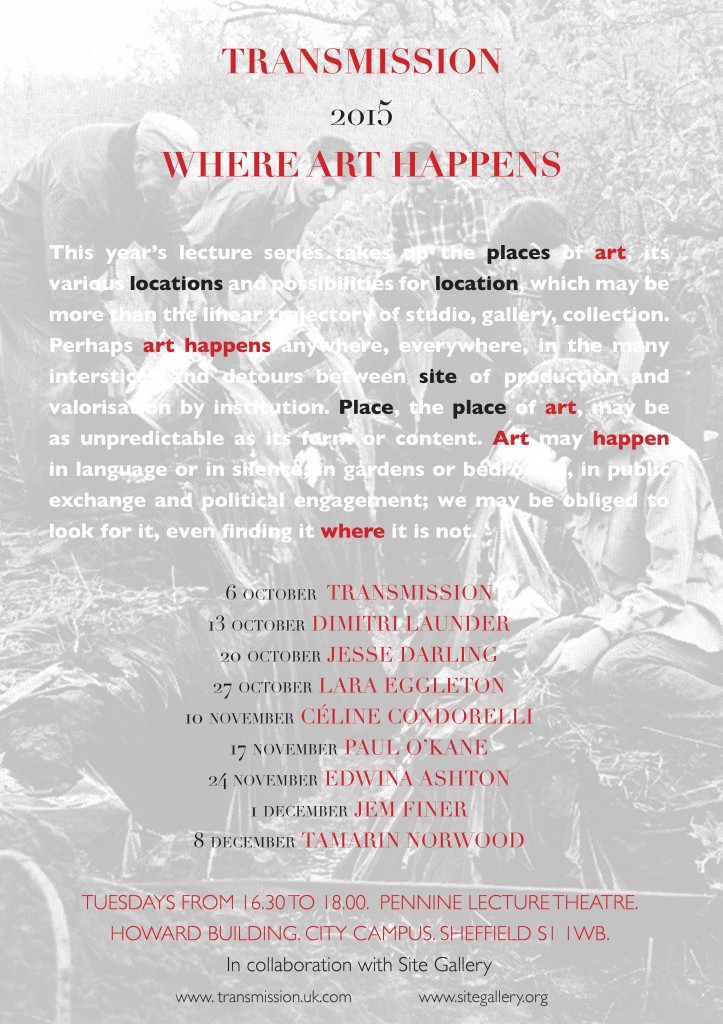 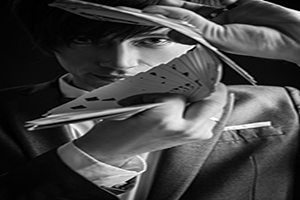 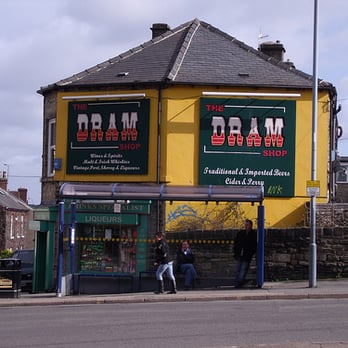