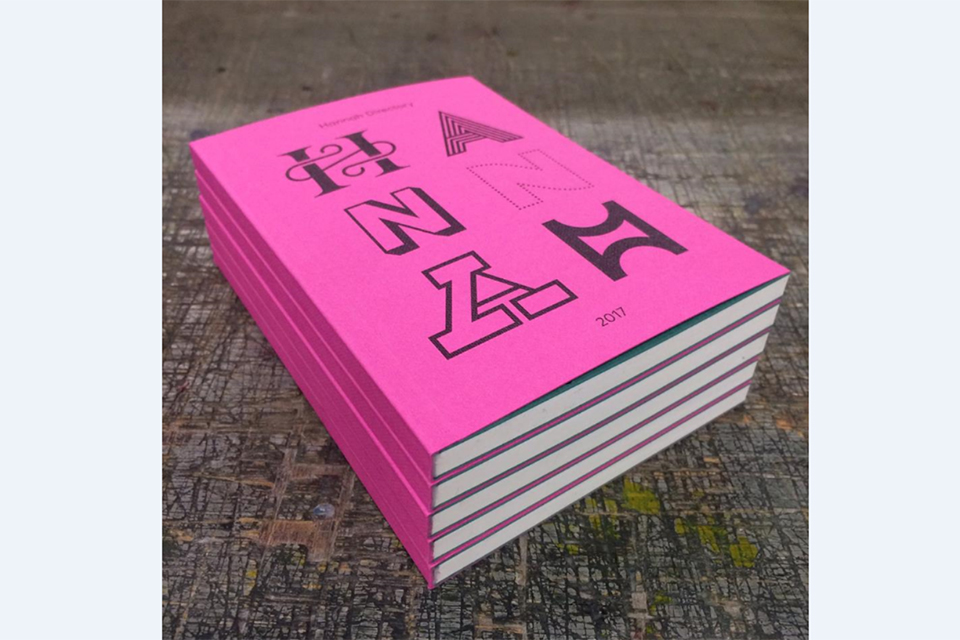 Now Then has once again been selected as one of the top 50 most socially-valuable organisations in the north of England by this year’s Hannah Directory.

Unlike most awards, which only cover one field, Hannah Directory looks for outstanding contributions in any activity that is for the common good of the place it happens in. Now Then joins artists, musicians, community groups, digital technology companies, policy thinktanks, a music festival and a volunteer-run cinema in the fifth edition of the directory, which celebrates people and organisations living and working in places in England’s north.

More than a hundred different organisations have made it into the five editions of the directory so far, covering a geographical area from Barrow to Sheffield and Newcastle to Liverpool. Bringing them all together in one directory means ideas and inspiration can be exchanged between people and places in the north.

Hannah Directory is named after Hannah Mitchell (1872–1956), a suffragette and rebel who tried to create ‘beauty in civic life’ in her work on public libraries, parks and gardens.

The directory is free as a gift from any individual or organisation listed inside, or you can buy a copy for £5 at La Biblioteka (Pinstone St).