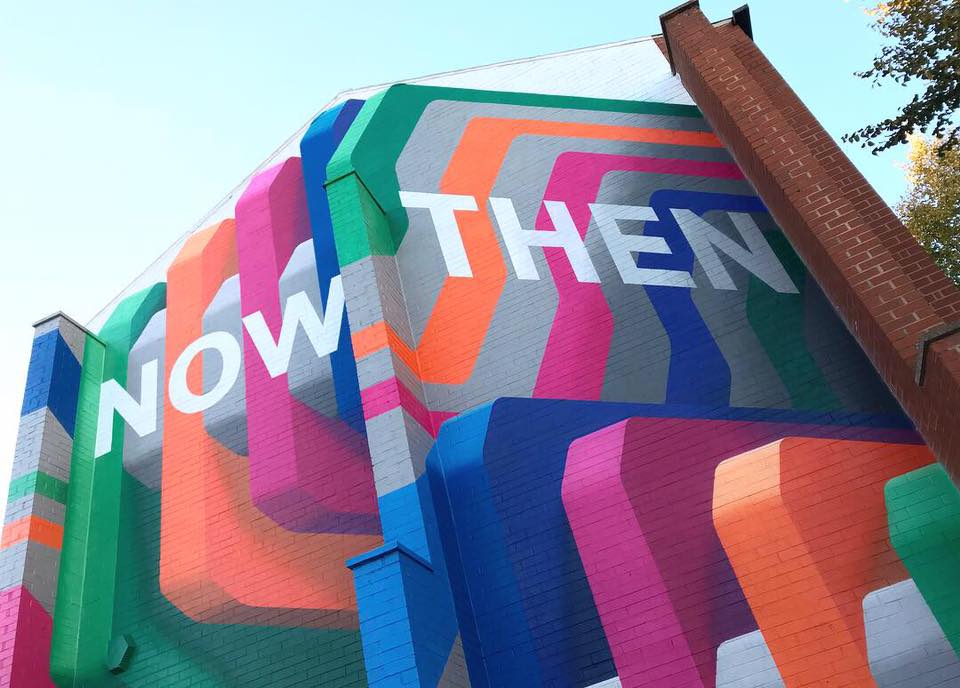 Opus Independents is a not-for-profit, independent organisation based in Sheffield working in culture, politics and the arts to encourage and support participation, activism and creativity. Opus has grown into one of the most high profile arts and culture organisations in the city. Opus is seeking to establish an Advisory Board to help the organisation manage its growth and help guide the company in the face of future potential challenges.

Opus is a unique organisation with a large portfolio that spans across many areas of work. This is a great opportunity to become part of an organisation that runs over 100 events a year, reaches hundreds of thousands people and is dedicated to maximising the social impact of its work.

Incorporated in 2008, Opus is a company limited by guarantee. It currently has a central team of 5 full-time and 5 part-time members of staff as well as teams of freelancers and volunteers. Opus pays all PAYE staff at the same rate of pay.

Opus’ core values are independence, co-operation, empathy, participation, creativity and innovation. They do not work directly with chains or transnational corporations across any projects; working exclusively with independent traders, community groups, charities and local government.

Being part of the Advisory Board will involve:

This is not a Trustee role with legal responsibilities. Opus Independents is currently member-owned, with all members being either current or past members of staff who have worked at least one year for the company. Opus is seeking an advisory board that can help the organisation achieve its social aims whilst growing commercial and publically funded income streams. It is an unremunerated, voluntary position but reasonable expenses will be reimbursed.

Opus are particularly looking for people with professional experience of:

Opus is an equal opportunities employer and welcomes applications from all persons regardless of their personal characteristics, including race, sex, disability, religion, sexual orientation and age.

To apply, please send your CV and up to one side of A4 telling us why you would like to join Opus Independents’ Advisory Board to flick@weareopus.org by 9th November 2018.