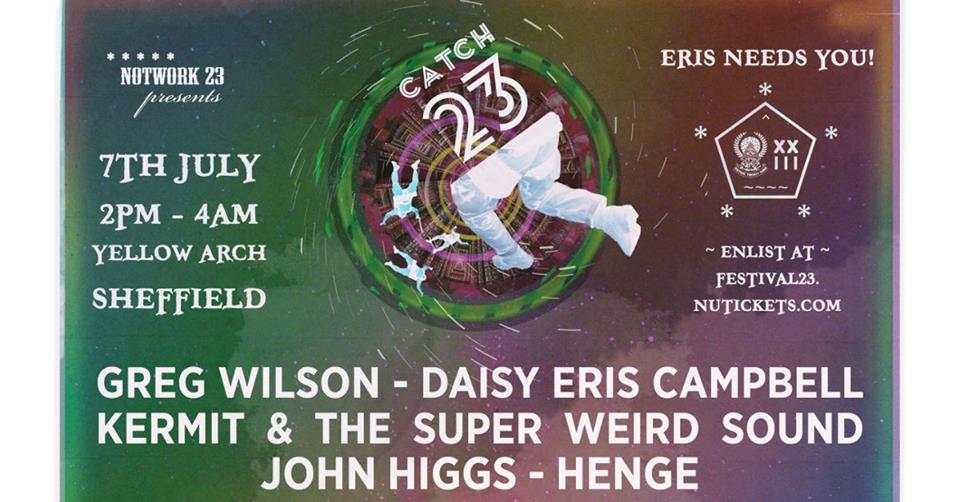 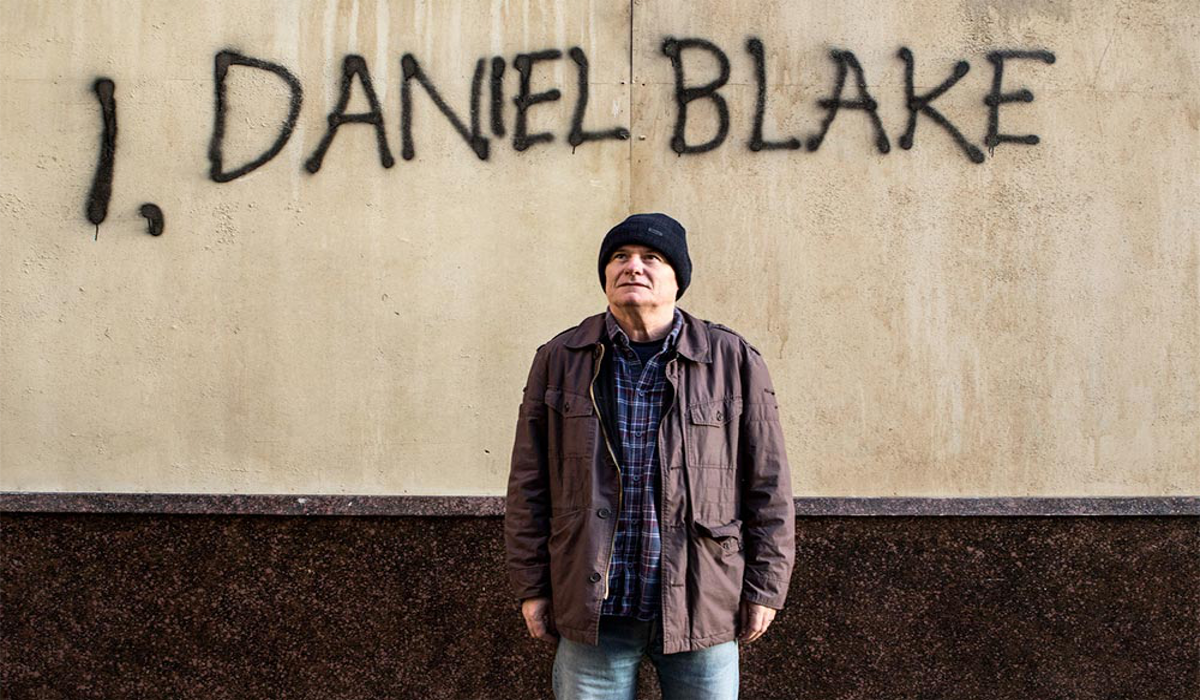 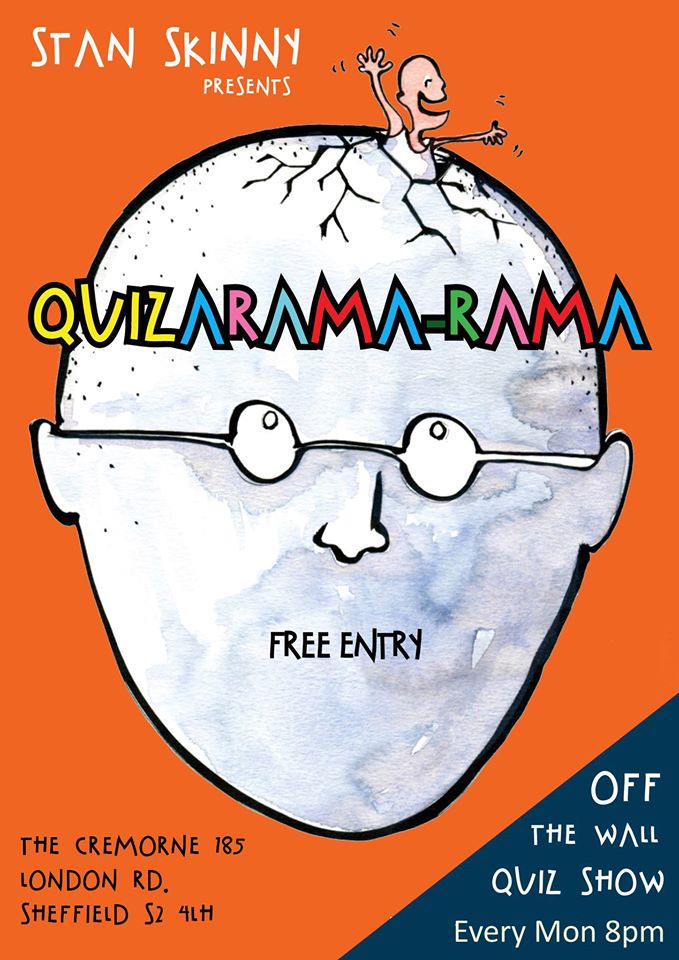 Every Monday I don ladies flower print tights, a sparkly waistcoat, a fez and a Charlie Chaplin moustache and go into pubs across Sheffield. This isn’t because of some fetish […] 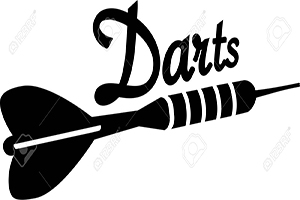 A couple of years ago I found myself living back at home, feeling like a turd in a washing machine, making a mess of everything. I had no fixed job, […] 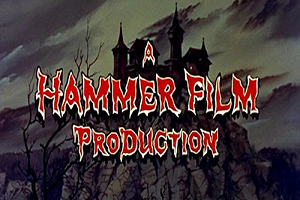 If you’ve ever been unemployed and faced a day of dull nothingness, where the only useful thing you’ve done all day is change a loo roll, and nearly messed that […] 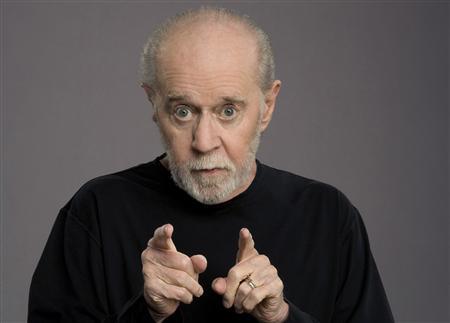 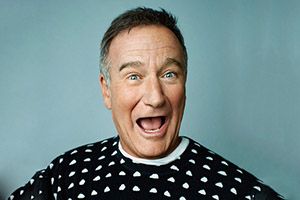 “If women ran the world we wouldn’t have wars, just intense negotiations every 28 days.” Last year, I wrote a short article about the sadness I felt after the passing […] 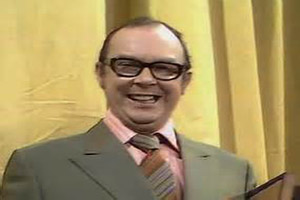 One part genius, one part show man and one part false fool. If the man was anymore the perfect package he wouldn’t have needed Ernie Wise but that is no […] 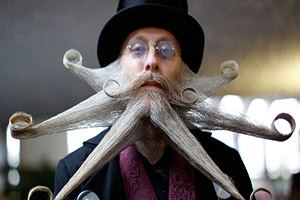 For some reason, fashion has come full circle and not since the days of the Wild West has the beard been so popular. Call it what you will your face […] 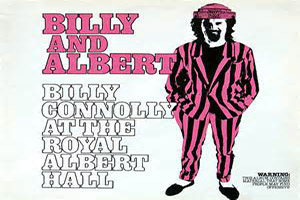 “My definition of an intellectual is someone who could listen to the William Tell Overture without thinking of the Lone Ranger.” I was 10 the first time I heard the […] 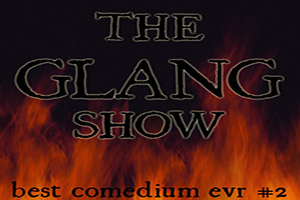 The relationship between comedy and politics is confusing and tangled, but always bubbling underneath the surface. We’re all very used to the comedian as a social commentator, whether it’s Frankie […] 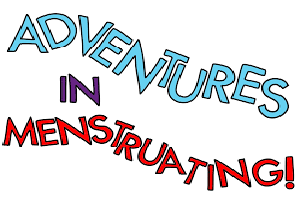