Anchorsong is the creative moniker of Tokyo-born, London-based electronic musician Masaaki Yoshida. Yoshida signed with the legendary UK label TruThoughts in 2011 and has since released three full-length albums on […] 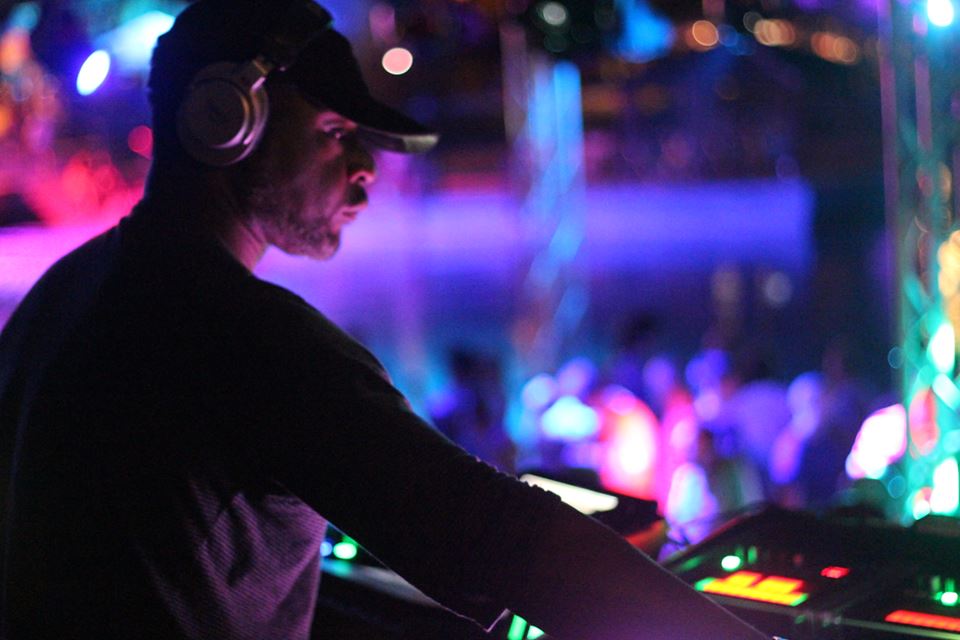 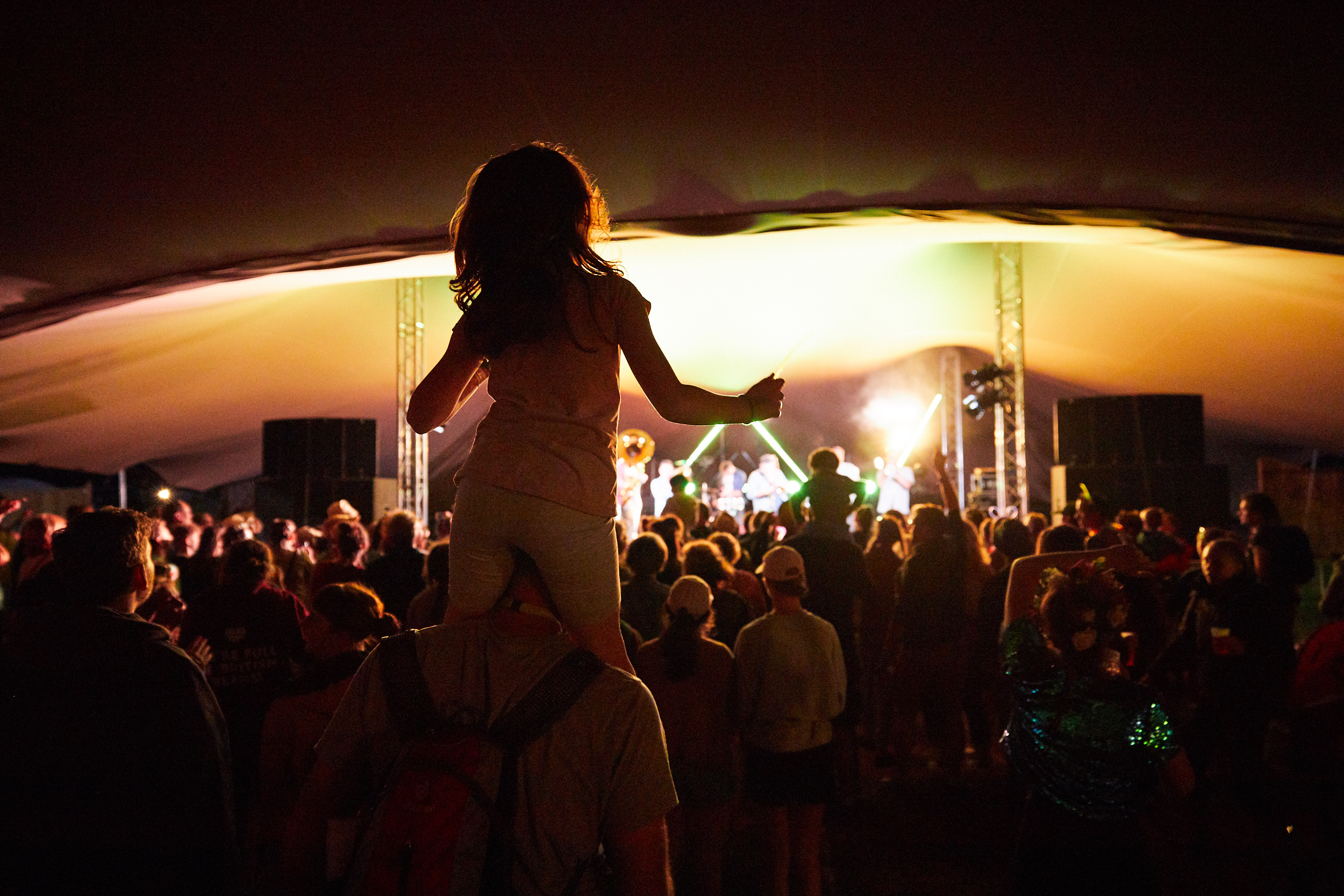 At 7:30am on Thursday morning, Baldersby Park is eerily quiet. Surrounded by peaceful, undisturbed countryside, at first glance, one might question whether this tranquil landscape could really transform into a […] 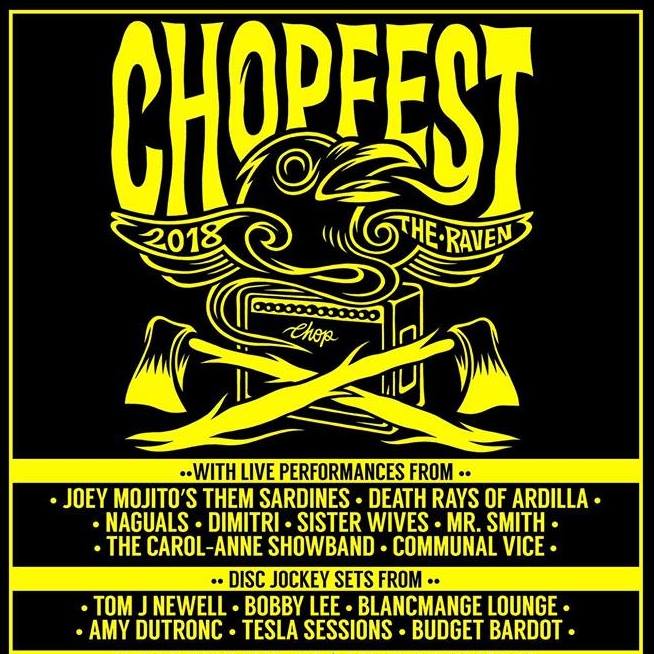 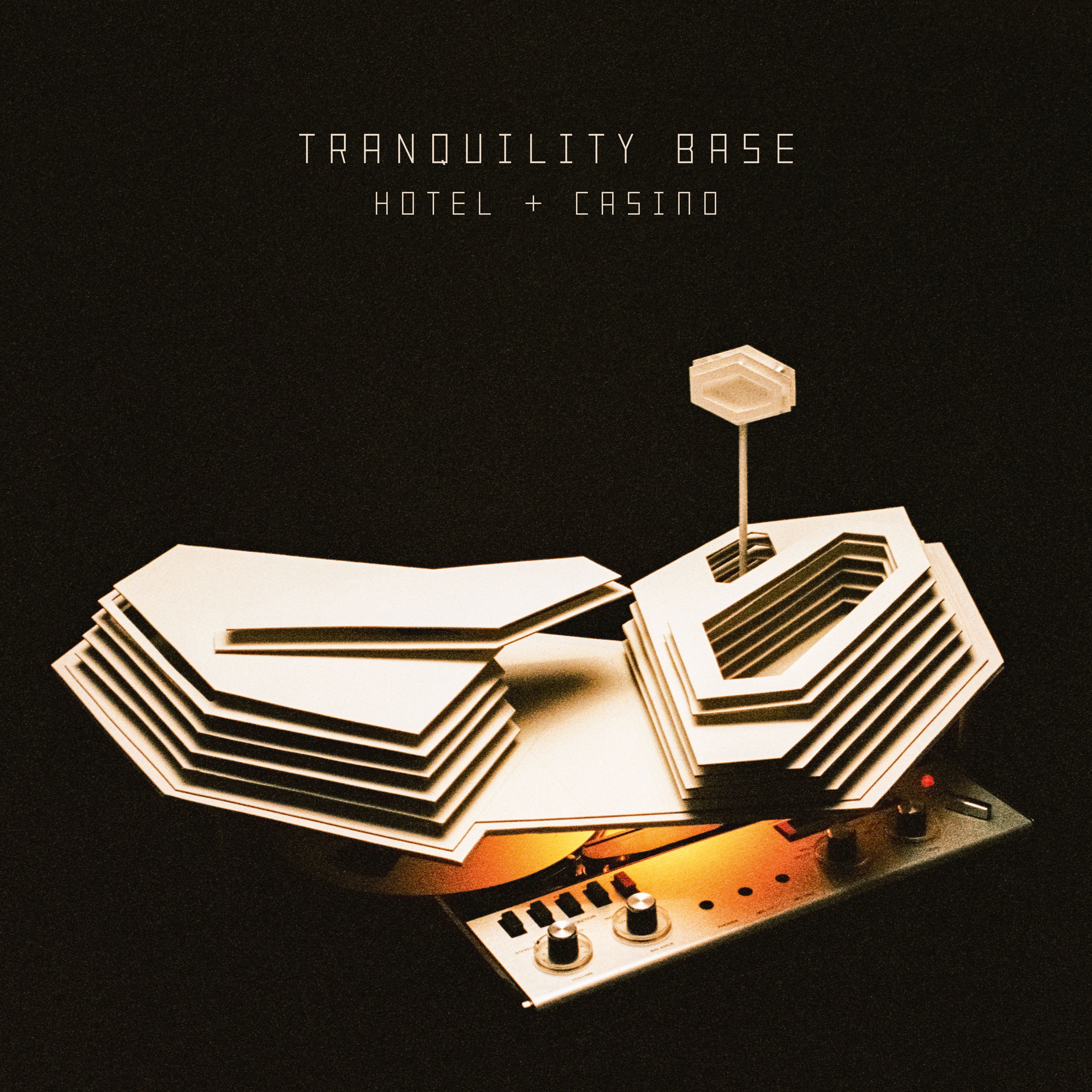 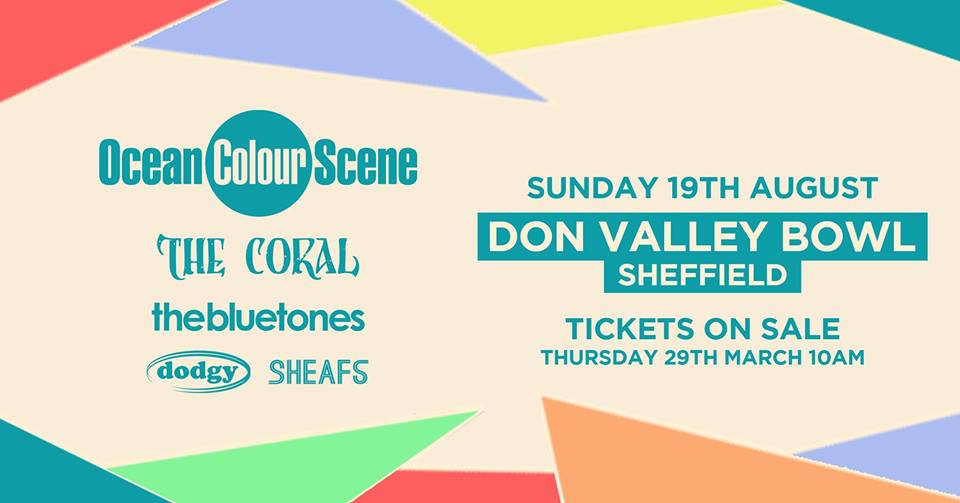 As if the news that The Leadmill will be bringing both Haçienda Classical and George Ezra to Don Valley Bowl in August wasn’t enough, they’ve recently announced that the final day […] 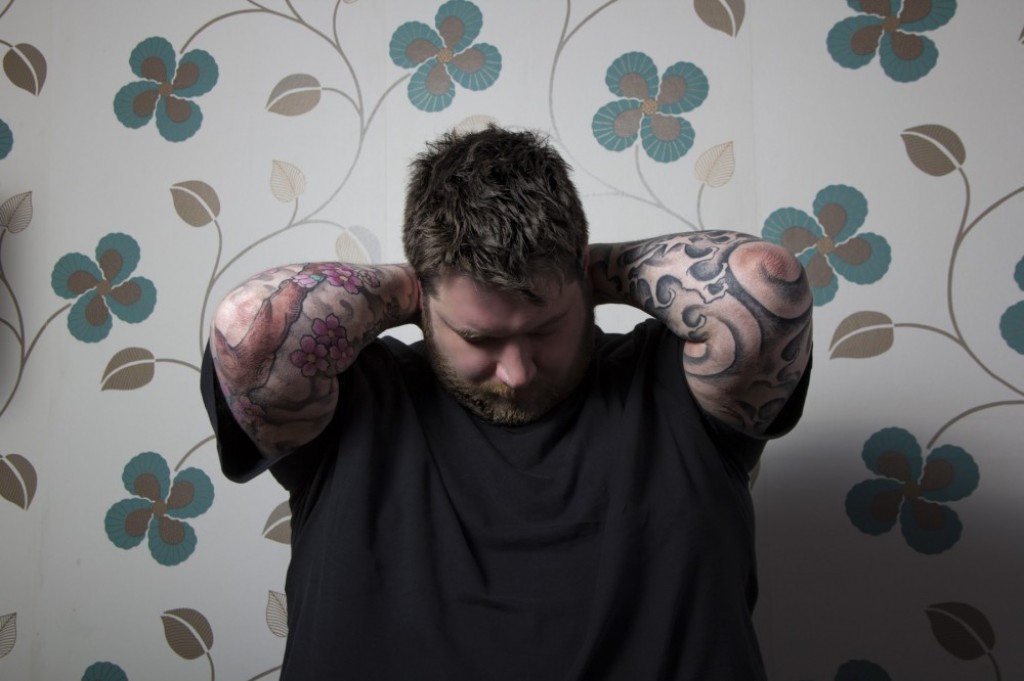 Regular live music is returning to Heeley Institute, not with a bang, but with soft-spoken and melodic Scottish guitarist RM H­ubbert. Promising to be an intimate experience led by an […]

The Leadmill is the much-loved mainstay of Sheffield’s independent music institutions, and this August it’s bringing Hacienda Classical to Don Valley in a weekend full of music. Led by original […]

Union St is a space for people to come together, meet new people & learn new skills, so it already hosts a range of regular events, including Neighbourhood Voices alternative […] 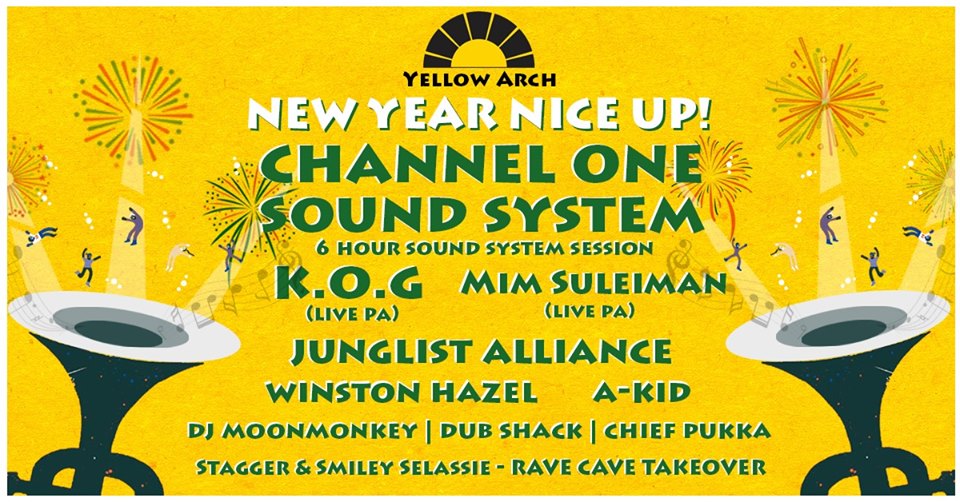 There’s plenty to look forward to this autumn and we’ve added lots of new offers to the Discounts App for you to start taking advantage of straight away. Just download […] 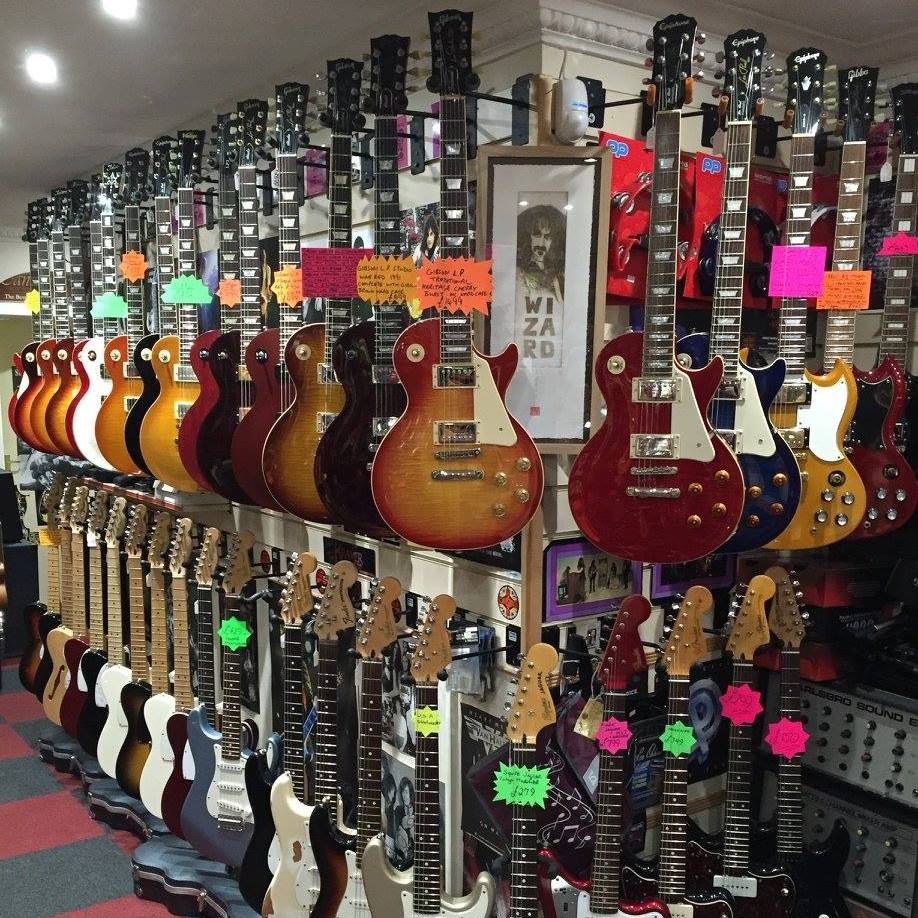 Back in the early part of 2015, I heard a rumour. Not a gossipy, salacious rumour, oh no. A happy, hushed, under-the-breath rumour, that a once great little independent music […]