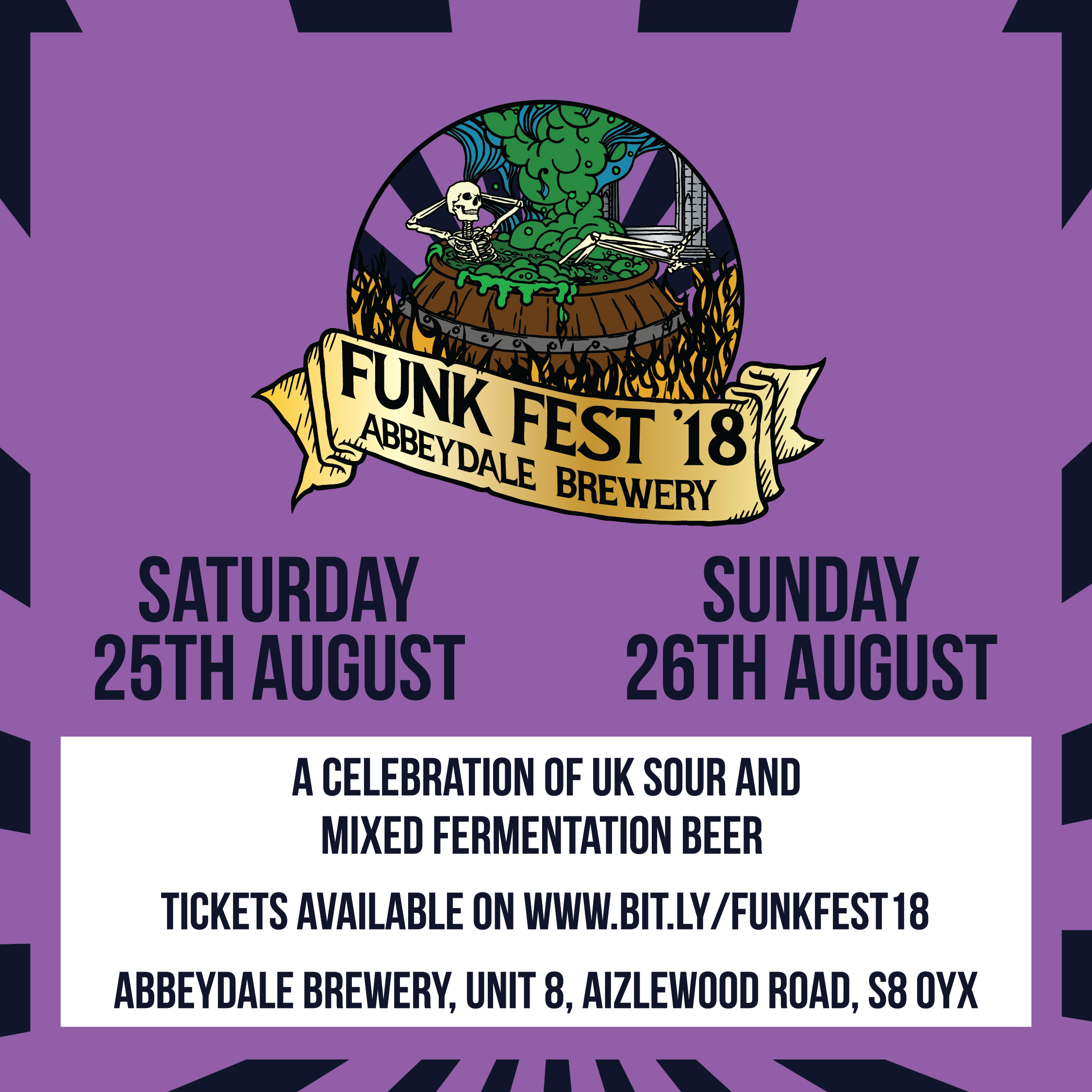 It’s time to get funky with Abbeydale Brewery this August Bank Holiday as they throw open their doors for a summertime celebration of wild and mixed fermentation beers. There’s always […] 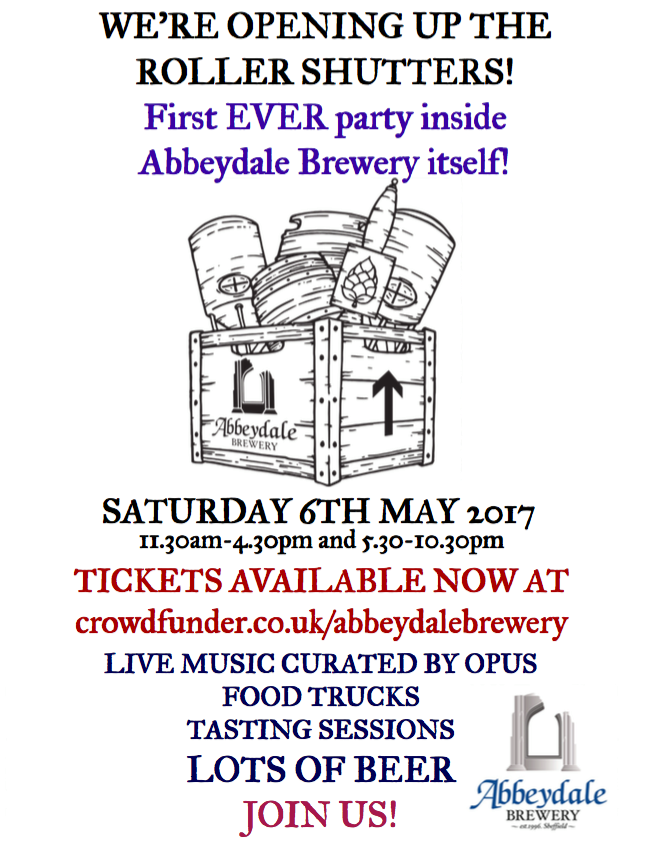 Sheffield-based Abbeydale Brewery is opening up its brewery doors for an exclusive ticket-only event for the very first time in their twenty one year history, hosting a party on the […] 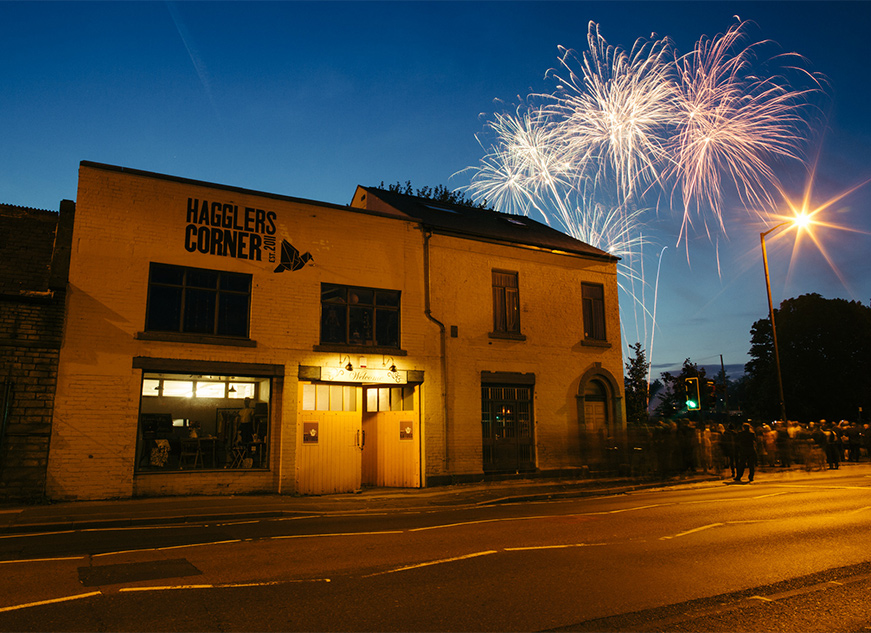 There’s a new bar in town. We stopped by at Hagglers Bar for a chat with Bar Manager, Jake. Describe the newest addition to the Hagglers Collective in three words. […] 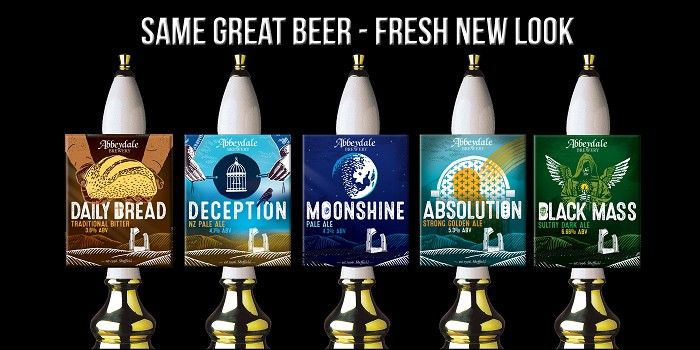 As Abbeydale Brewery head into their 21st year, they welcome a brand new aesthetic to their core range of cask ales. Combining the creative talent of local artist and print-maker […] 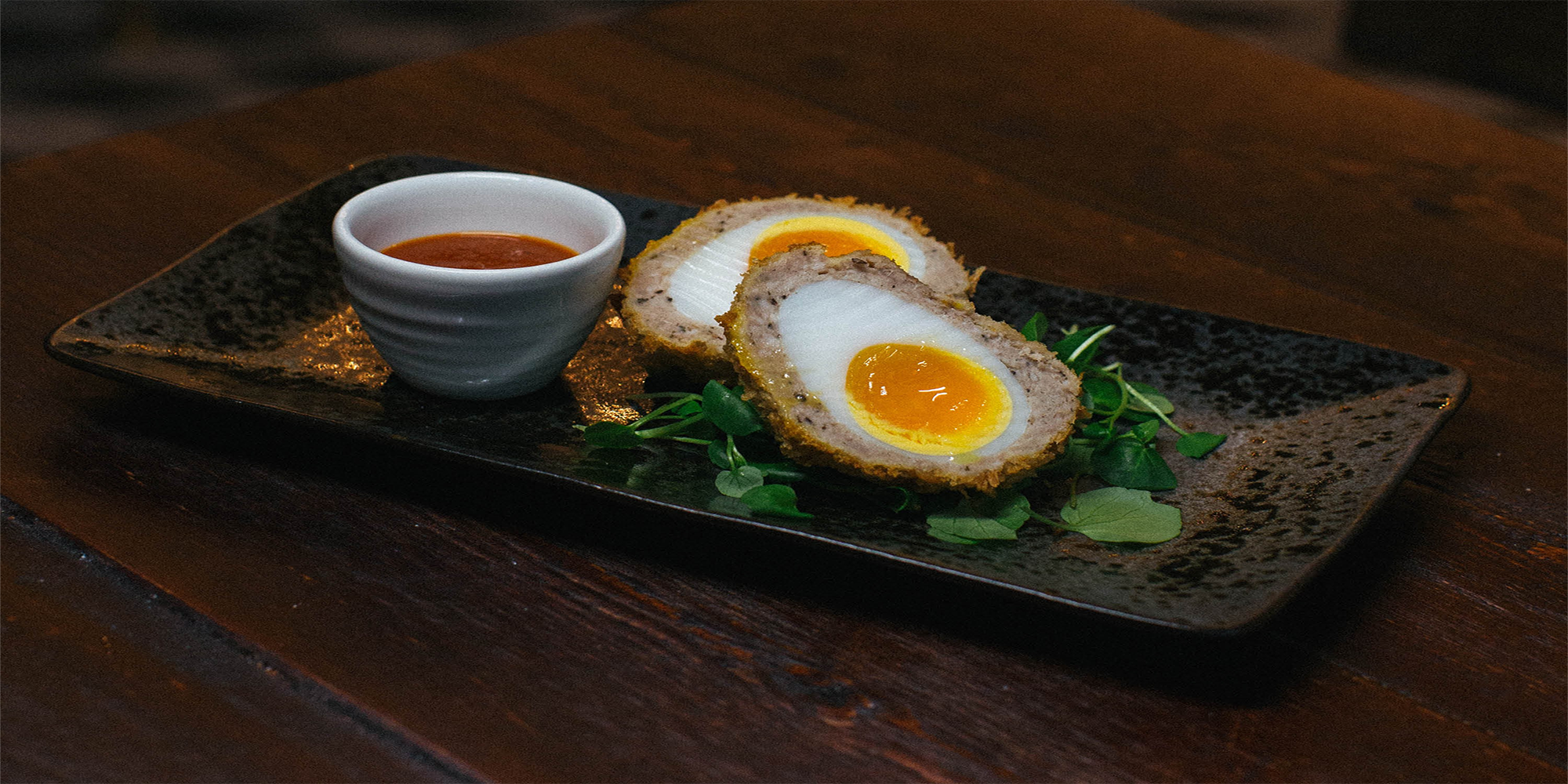 I was eight or nine years old when we first went there. It felt so grown up. There was a real fire, dark brown leather booths, smoke hanging in the […] 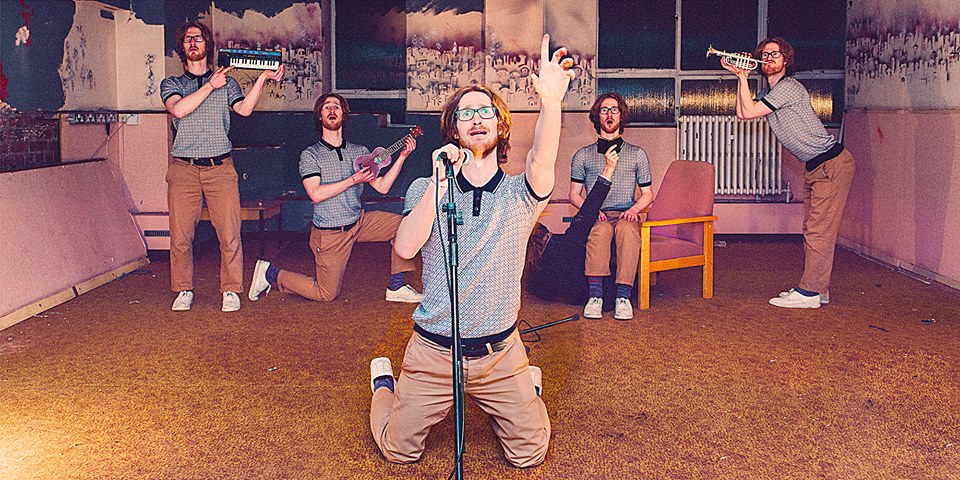 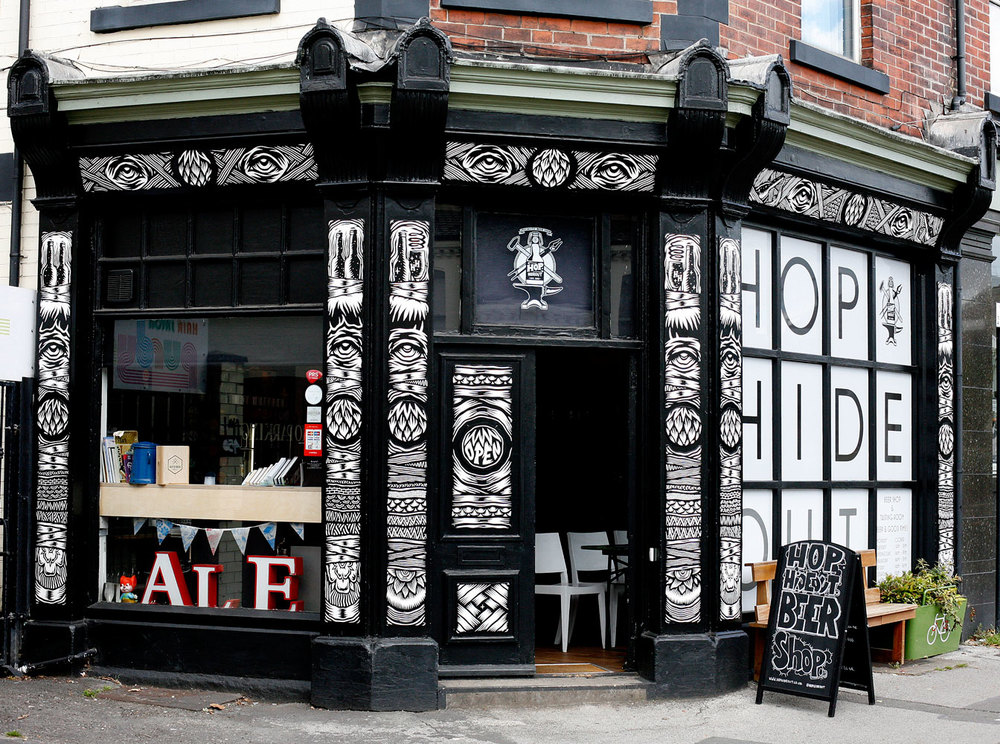 Genuine American Beer Queen Sharona opens the sold out Saturday night Left Hand Brewing tasting event at Hop Hideout, Sheffield, with a high-energy rundown of what she and the lads […] 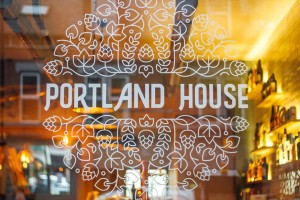 Although some may have dismissed it as a phase, craft beer is here to stay. Portland House, which describes itself as a ‘micro-bar’, has been serving craft beer, ales and […]

Only a 20 minute walk from the city centre and a stone’s throw away from Sharrow Vale Road, Portland House is the brand new micropub by Welbeck Abbey Brewery. On […] 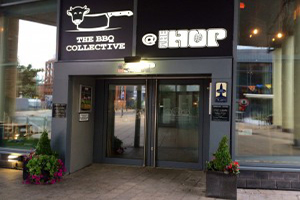 The Hop in West One is one of a series based in Yorkshire, with other venues based in York, Wakefield and Leeds. Run by Ossett Brewery, their focus is real […] 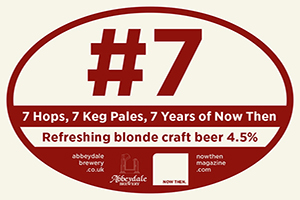 4.5% ABV // On Sale Now Seven is an important number for us this year. Our April magazine (#85) marked our 7th birthday, with artist Alison Lambert returning as featured […] 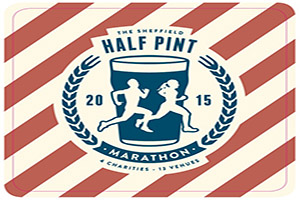 Now this is our kind of marathon. If you’ve spent any time flicking through the pages of Now Then magazine you’ll have noticed we’re big fans of real ale, just […]