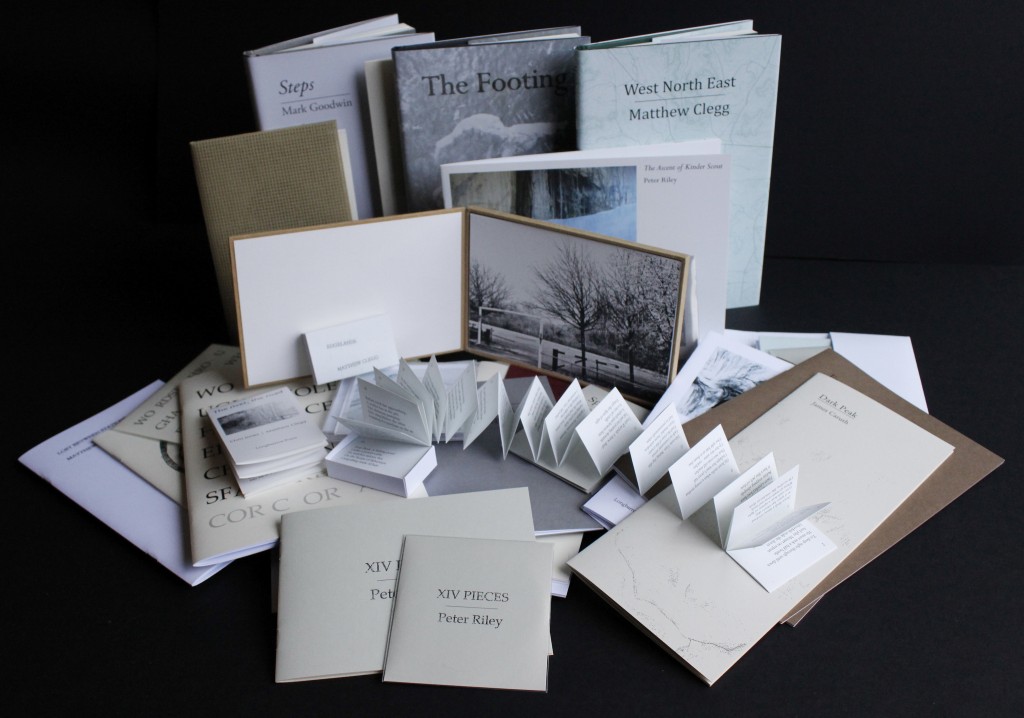 Longbarrow Press has been at the forefront of the Sheffield publishing scene for at least ten years now, constantly re-injecting the UK literary scene with a traditional yet progressive elegance. […] 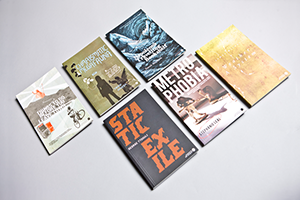 The world of small publishing press’ continues to evolve graciously, and with the small responsibility of preserving, as well as constantly re-defining the literary universe, it is clear to see […] 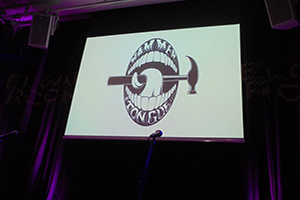 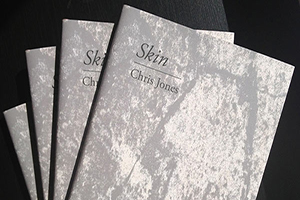 After the release of his prestigious poetry collection, Skin, Chris Jones has firmly carved his name onto the growing list of established English poets. On the eve of his performance […] 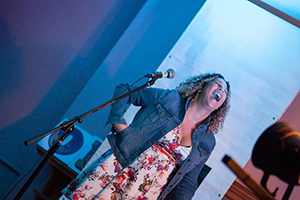 Described perfectly by Kerrang magazine as ‘everything the Daily Mail is terrified of’, it’s difficult to talk about Salena Godden as a poet, author or performer without using the adjective […] 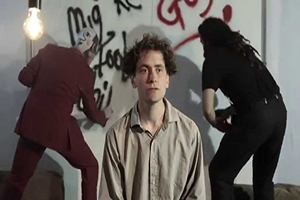 “a slinky, kaleidoscopic maelstrom” “above all, incatalogabile” “a young John Malkovich playing David Tibet playing Jake Thackray in his best stage voice” Just some of the words used to describe […] 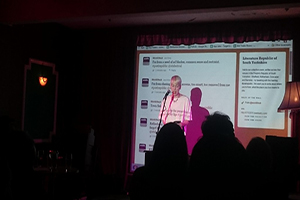 On 23 October, in collaboration with Off The Shelf Festival of Words and other partners, we held poetry events in Sheffield, Doncaster, Rotherham and Barnsley to celebrate the local live […] 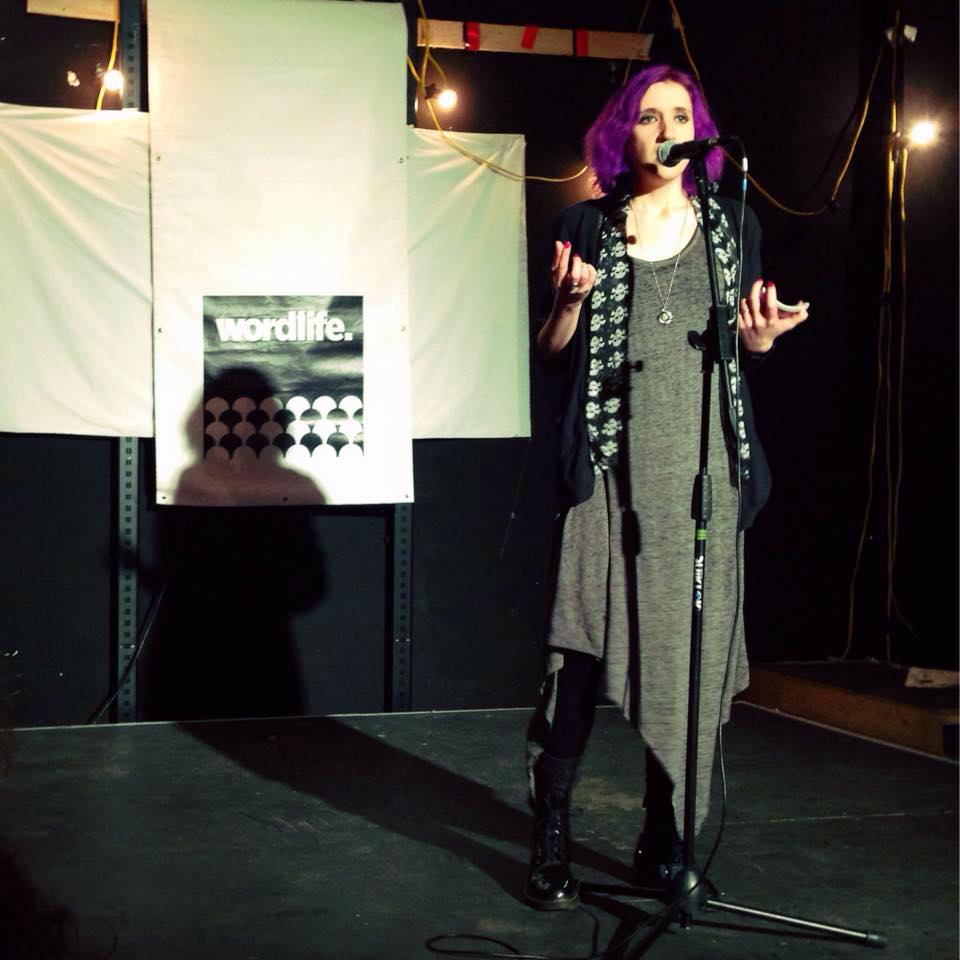 Kate Garrett – grew up in small town Owensville, Ohio (pop 800) and moved to Sheffield (via somewhere called London). Between being mum to three kids, working, writing and editing, […] 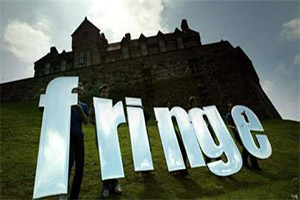 You could easily go to the Edinburgh fringe and see straightforward, one-man stand up shows five times a day, every day for the whole run. If the kind of comedy […] 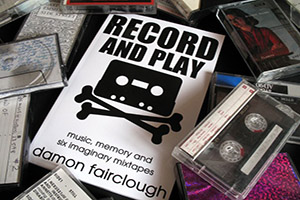 Record and Play By Damon Fairclough As anyone who’s read Nick Hornby’s High Fidelity will tell you, there are a lot of rules to making a good mixtape, not least […] 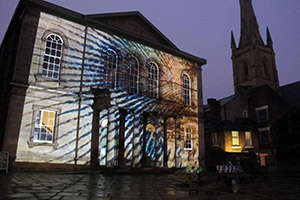 Word Life has an exciting commission opportunity for a sound and visual artist. We are looking for two artists to create a short film each based on one of two […] 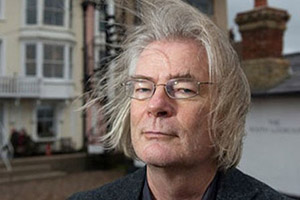 Maurice Riordan was born in Lisgoold, County Cork and after spells in Ontario and Barcelona he settled in London where he is now editor of the Poetry Review. He has […]