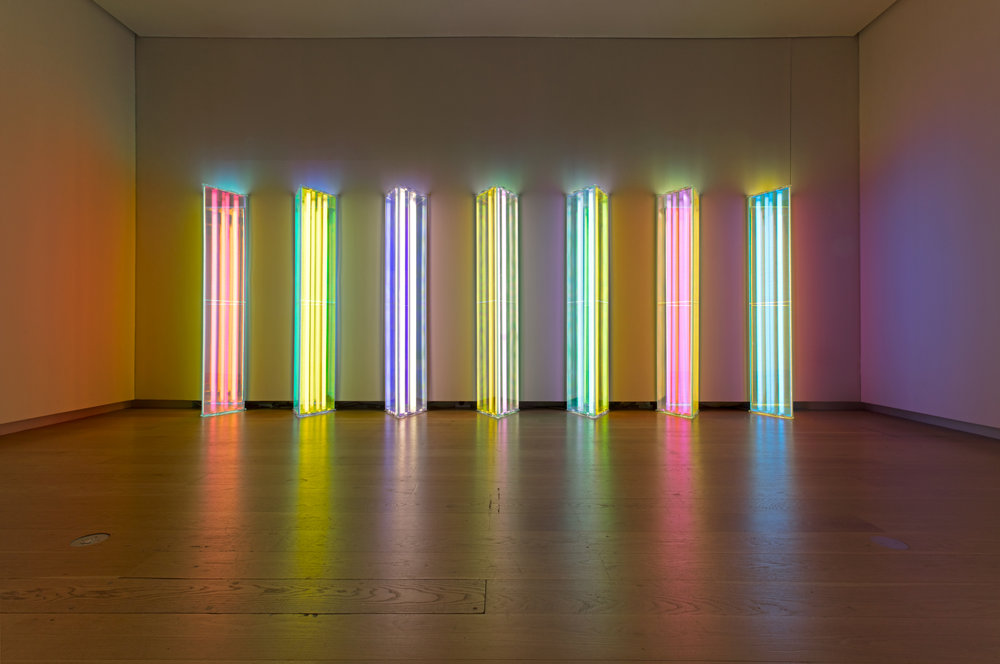 From 13 October until 22 December, The Civic in Barnsley will host a gloriously colourful retrospective of colour field artist and Barnsley native, Liz West. The Colour Field exhibition will […]

Sheffield’s thriving art scene is becoming renowned for its collective work to raise funds for good causes. In the summer of 2016, the Herd of Sheffield stomped into town and […] 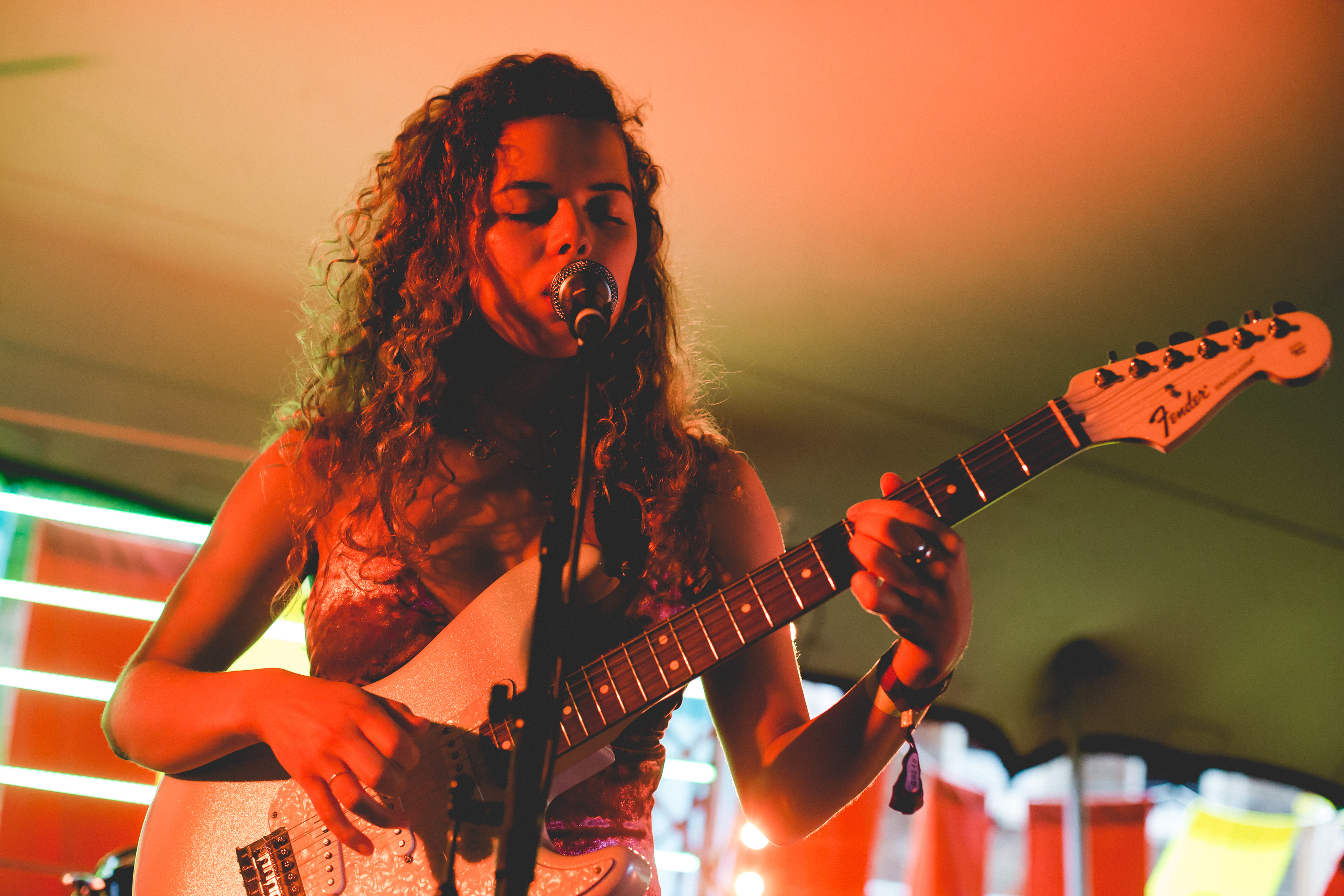 After the Beast from the East and all the bizarre weather we’ve had, it’s good to see the sun again. Winter is behind us and summer is on its way. […] 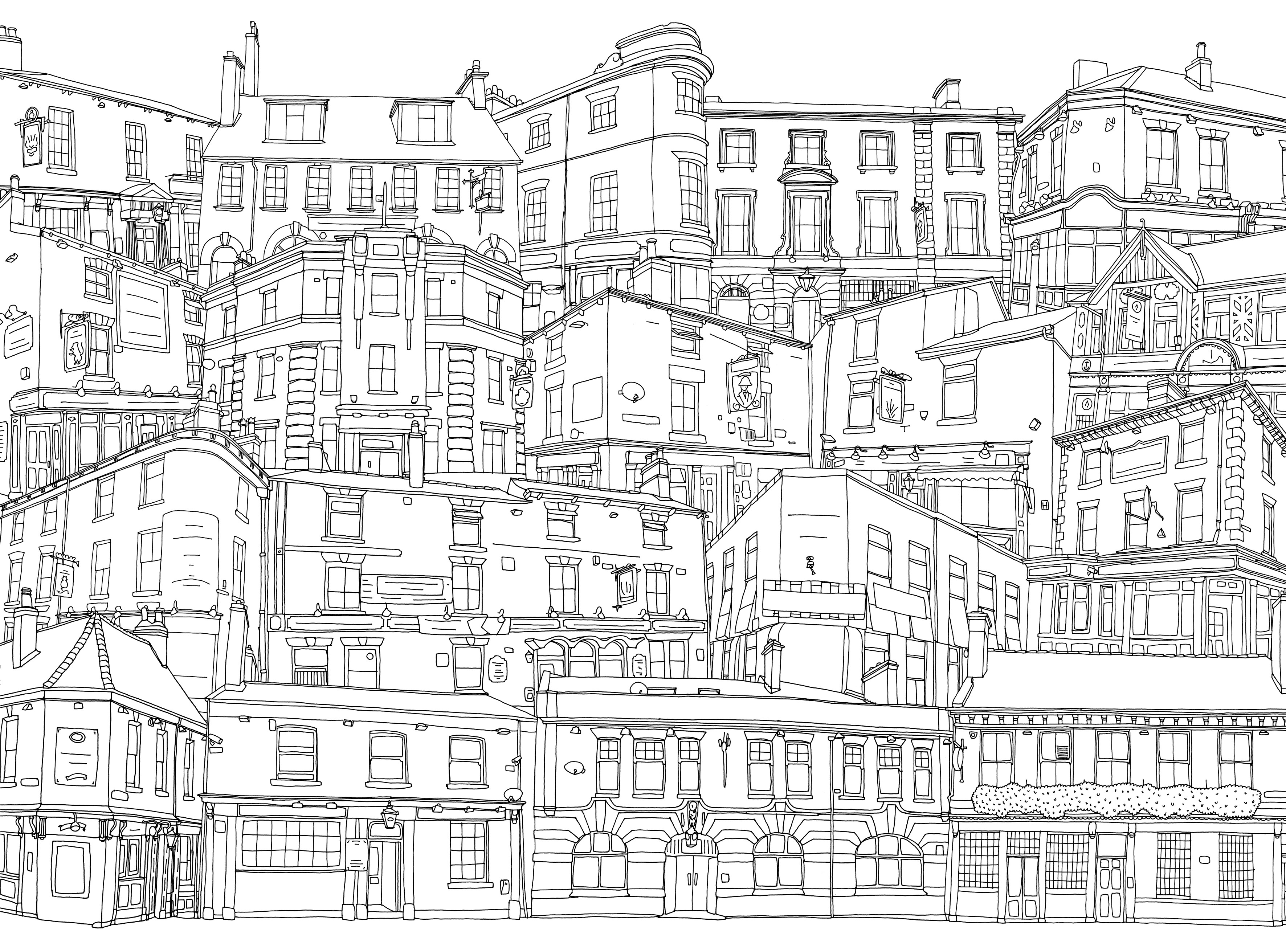 Famed Sheffield street artist, Kid Acne, will donate all the proceedings made from his most recent artwork to Sheffield Alcohol Support Service (SASS). The illustration entitled Happy Hour is a composition […] 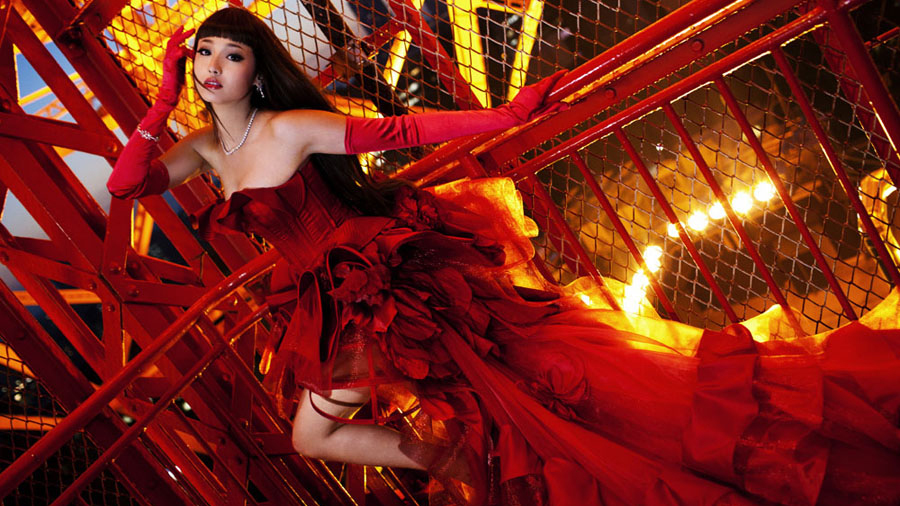 Japan Now North is a week-long celebration of the cultural output of Japan, happening from Wednesday 21 February until Saturday 3 March. The School of East Asian Studies at the […] 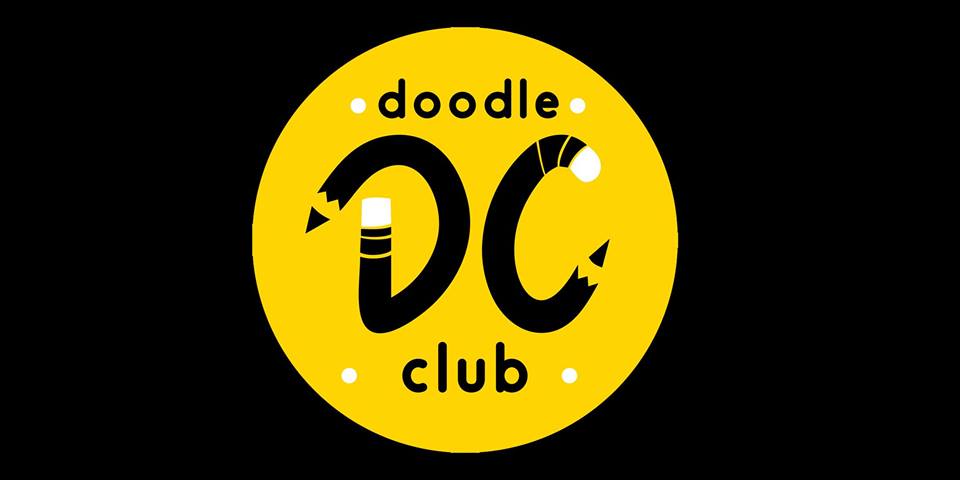 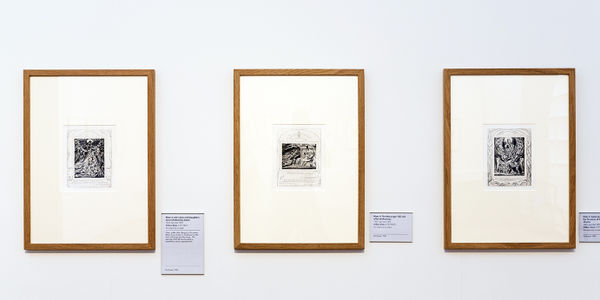 In 1826, less than ten years before his death, a relatively unknown poet and artist, noted more by his contemporaries for his supposed madness than his creations, began work on […]

The Photomarathon Sheffield exhibition on display at the Millennium Gallery until 28 January, is the end product of a competition which challenged three hundred participants of various ages, backgrounds and […] 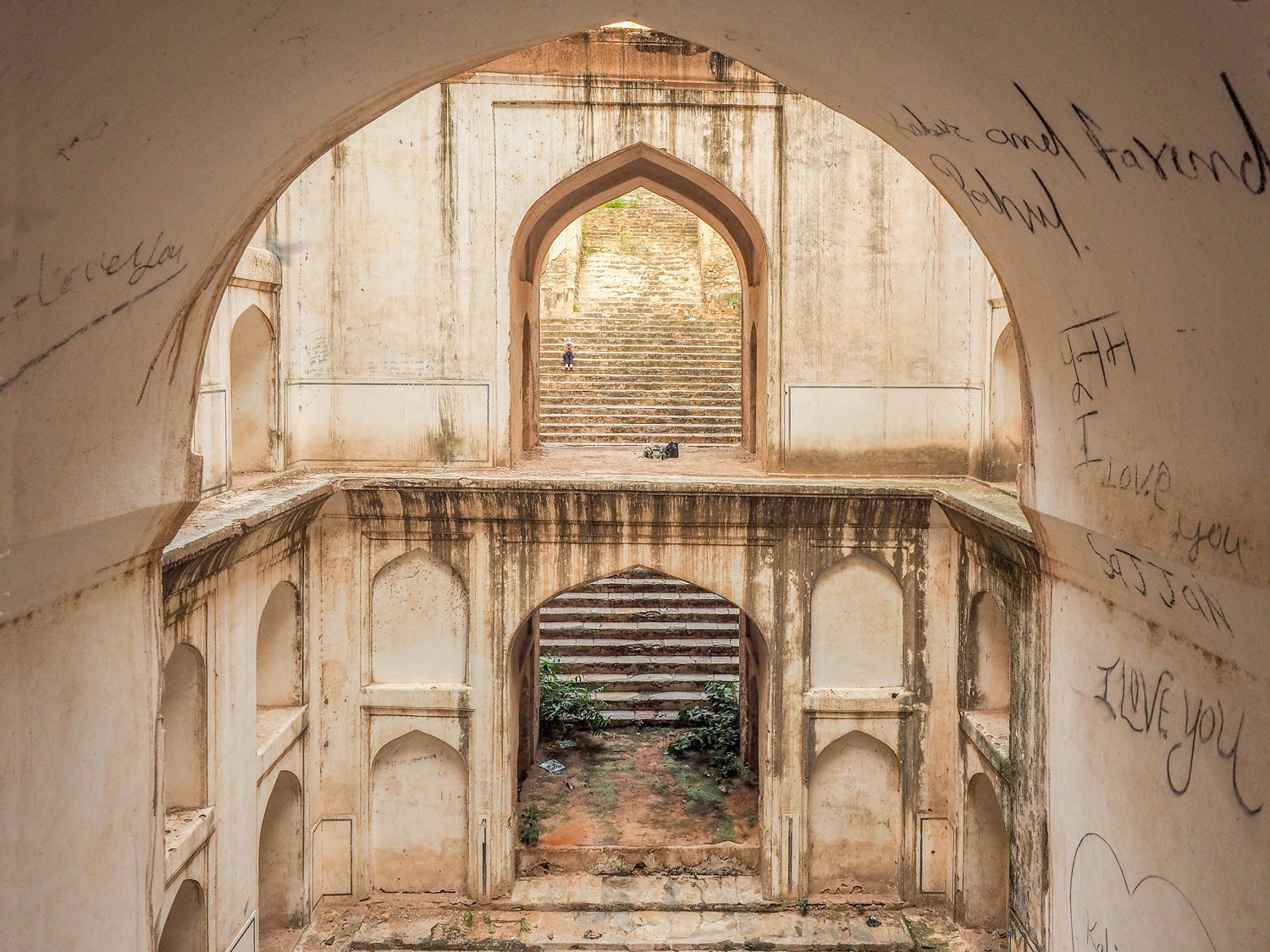 The Forgotten Stepwells of Rajasthan is a new photography exhibition by Peter Bennion. Rajasthan is a popular tourist destination renowned for showcasing the vibrant life and colour of India and […] 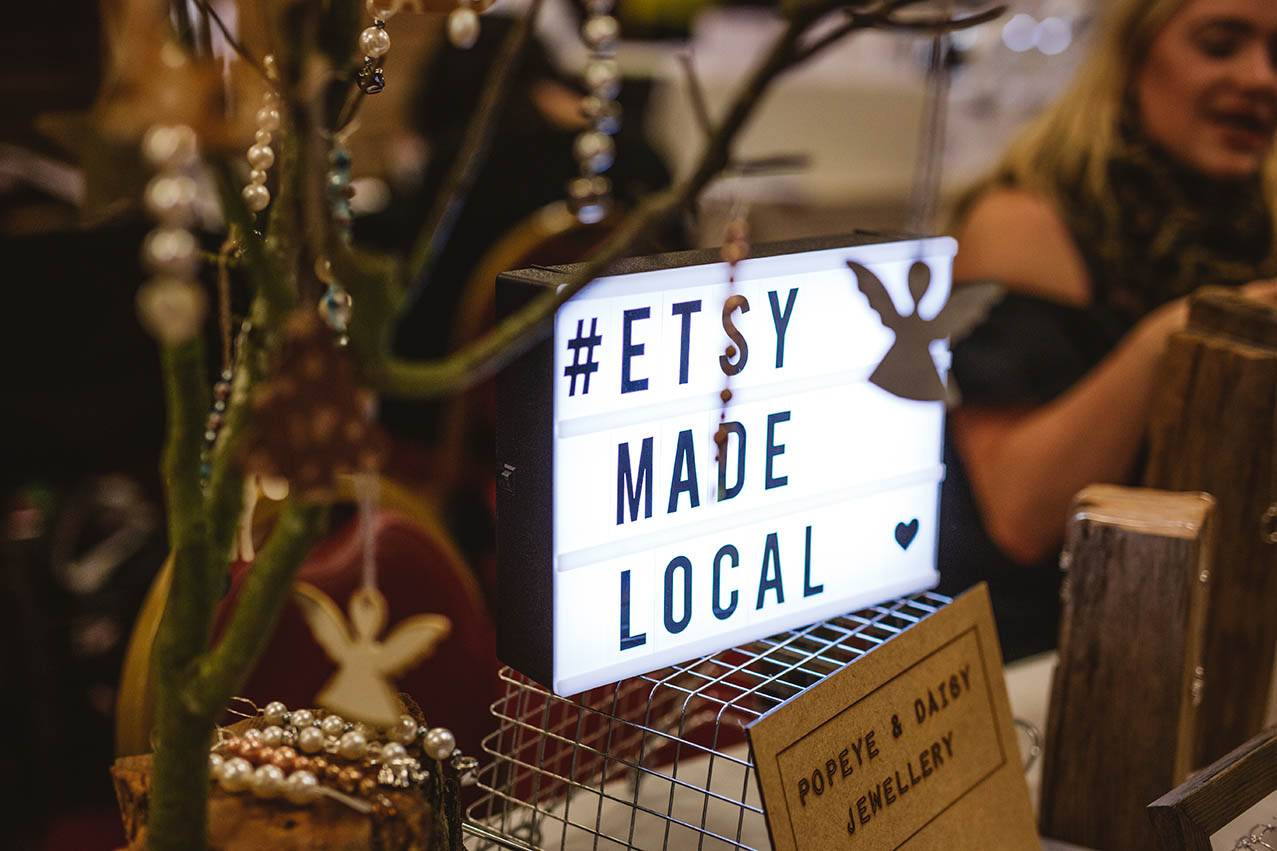 The festive season is so close that we can almost smell the mince pies and taste the mulled wine, and that means it’s also time to think about Christmas shopping. […] 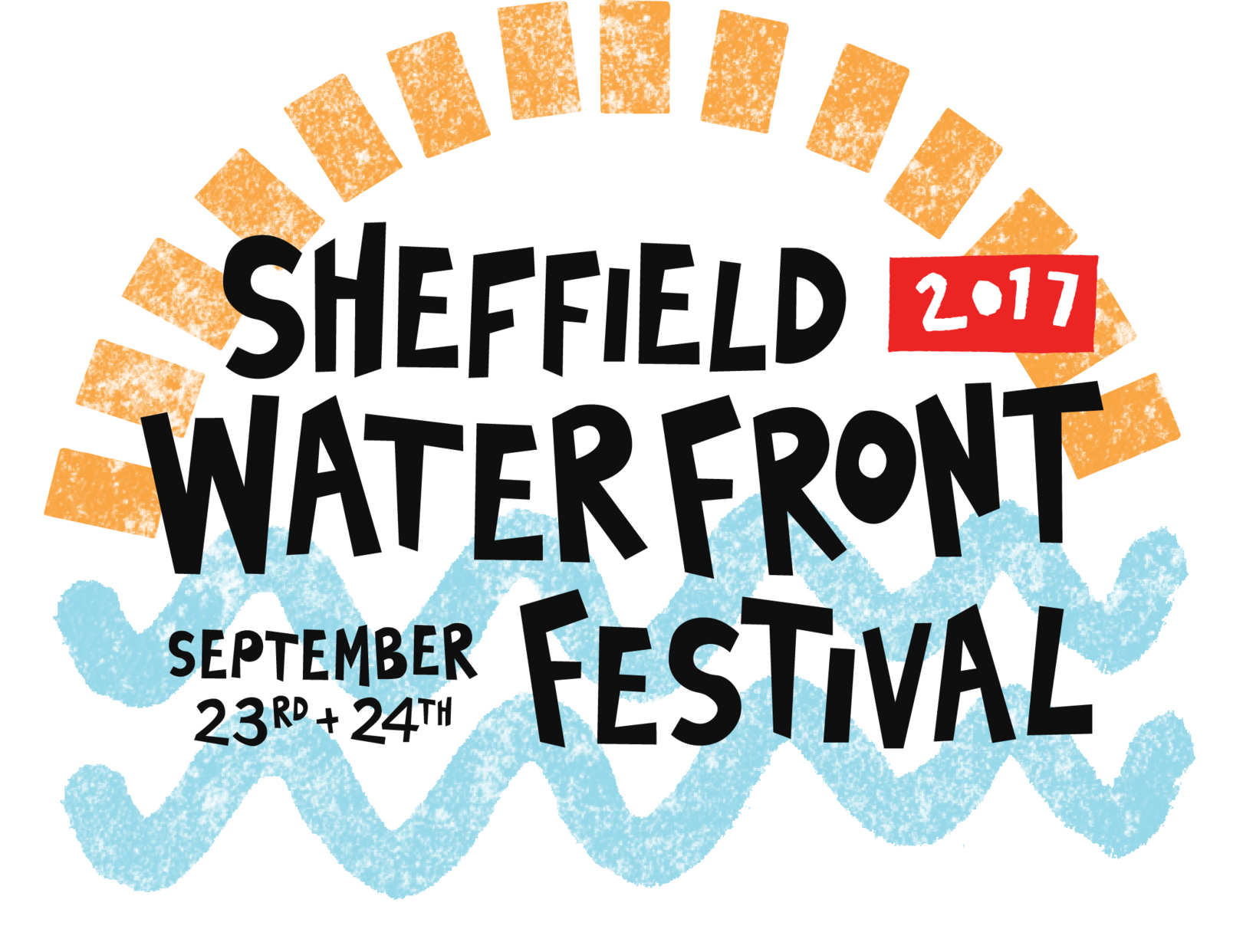 This September, the city of Sheffield will host its biggest ever Waterfront Festival, thanks to the combined efforts of waterway charity the Canal & River Trust and Kelham Island Museum. […] 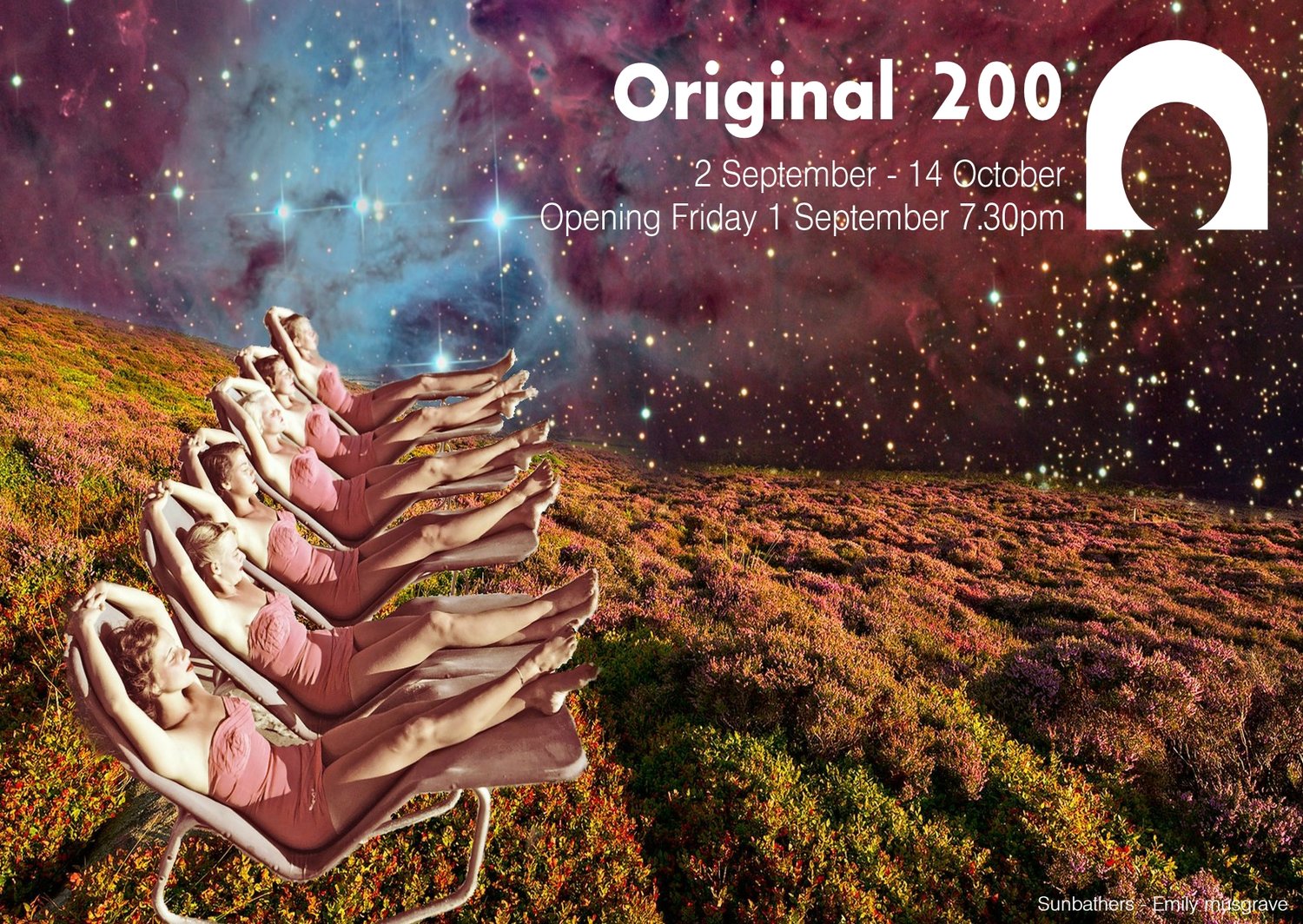