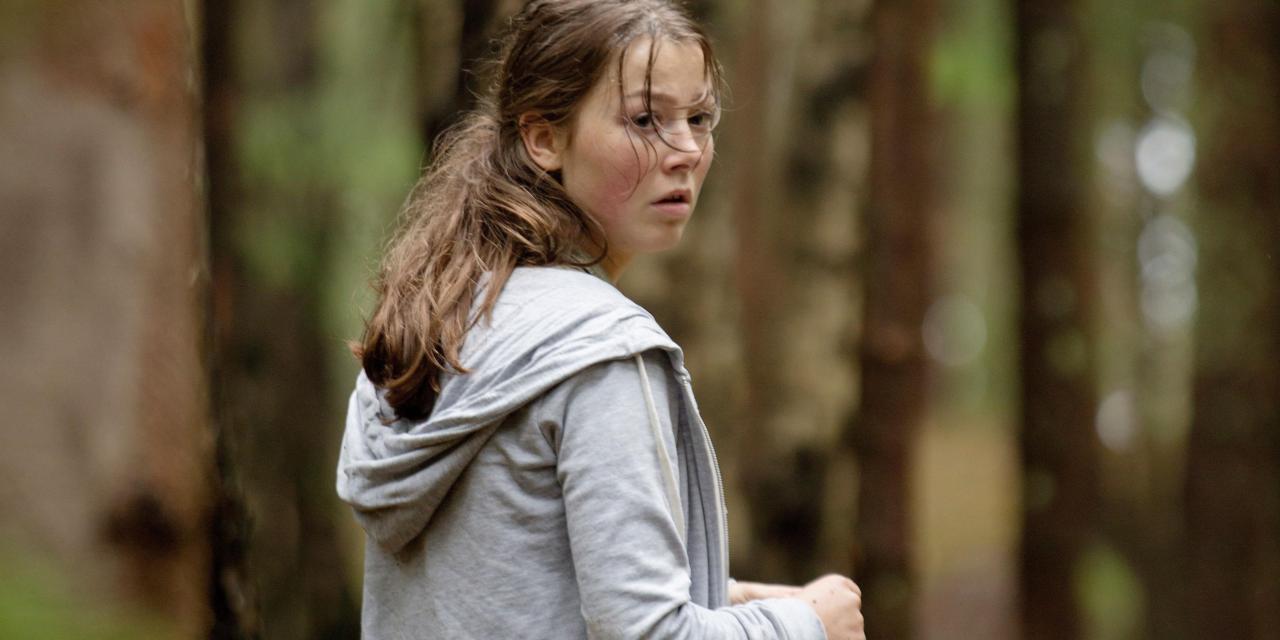 Erik Poppe’s tough massacre drama is a warning to the world 22 July 2011. The small island of Utøya held the Norweigan Labour Party’s youth camp and, for 72 minutes, […] 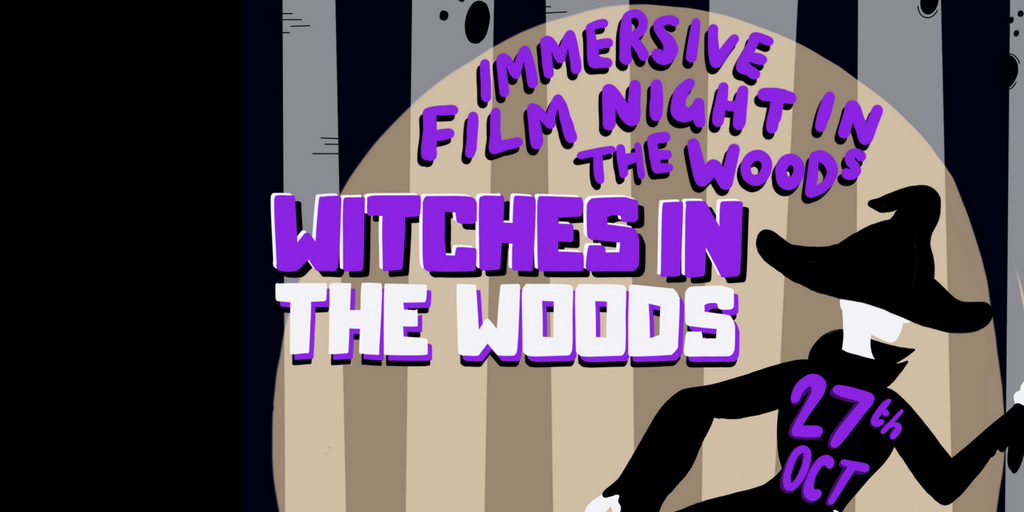 A new pop-up cinema is coming to Sheffield this October at Whirlow Hall Farm and bringing three immersive witch-themed screenings just in time for Halloween. The first showing in the […] 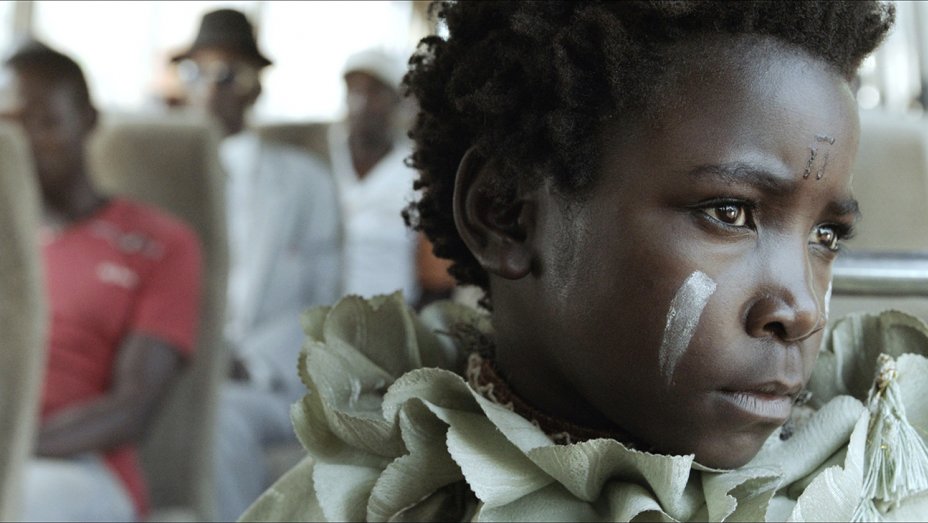 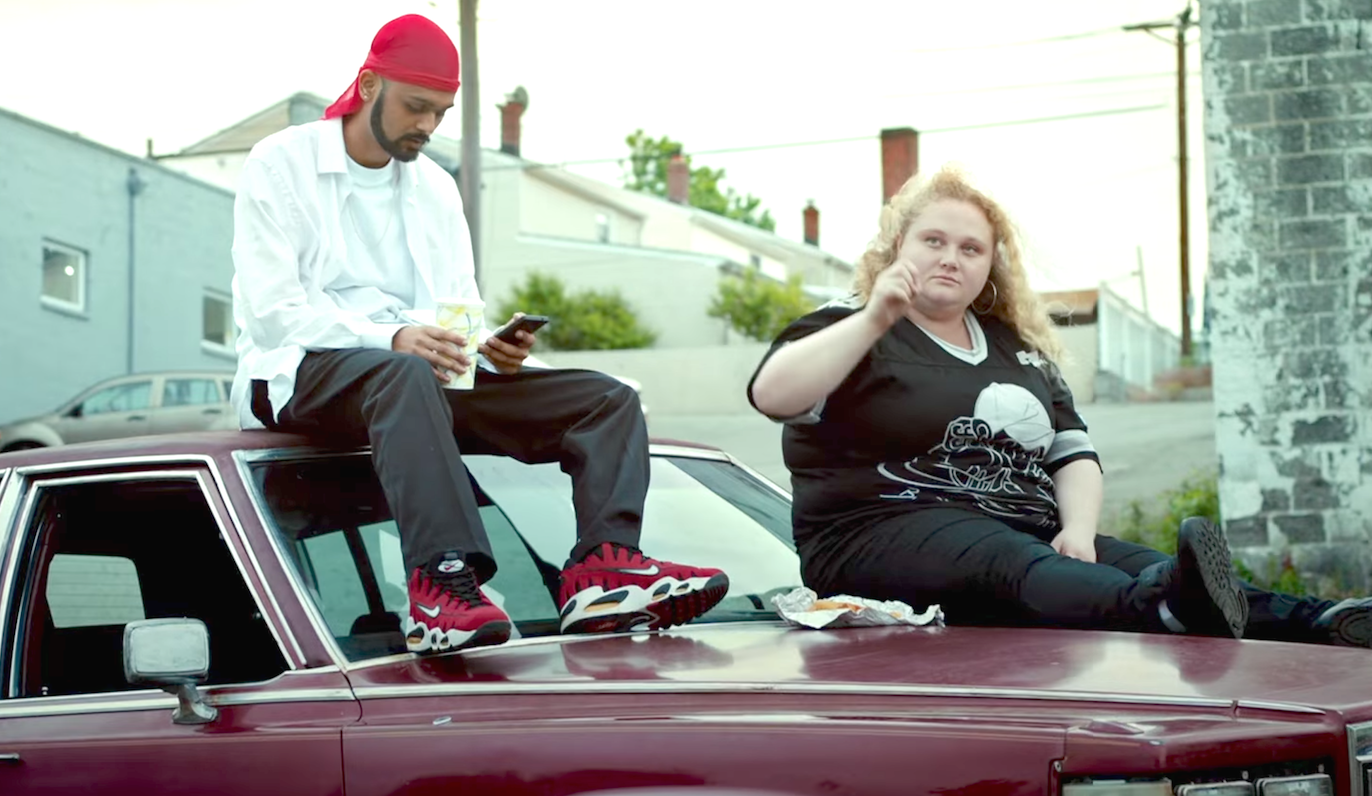 “Rapping is her secret superpower, which we see when her fantasy life is up there on screen.” Director Geremy Jasper Patti Cake$ is a coming-of-age story straight out of Jersey, […] 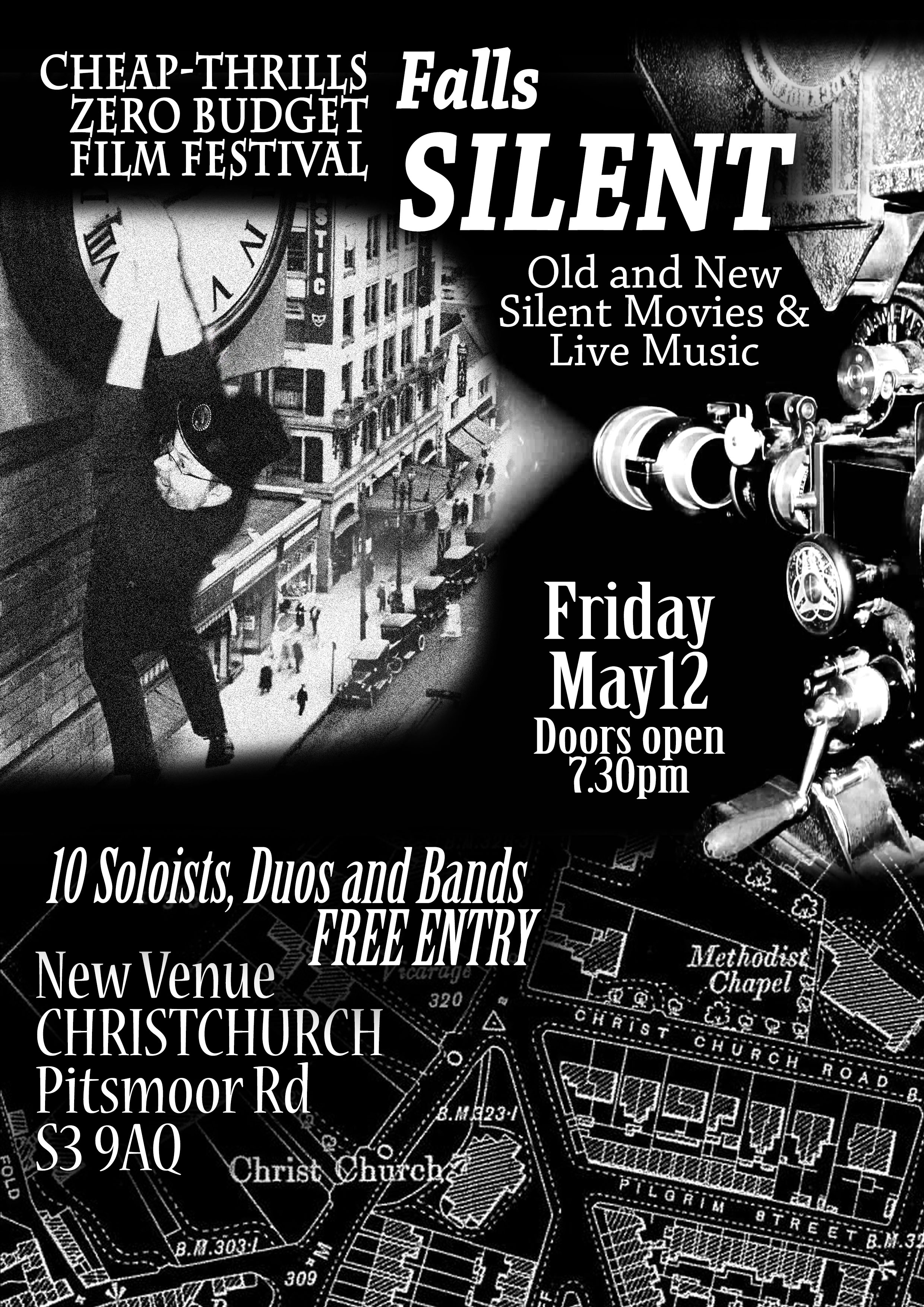 Cheap Thrills Zero Budget Film Festival Friday 12 May, Christchurch, Pitsmoor Road, S3 9AQ Now this is brilliant. I was getting bored with the project, but suddenly I’m interested again. […] 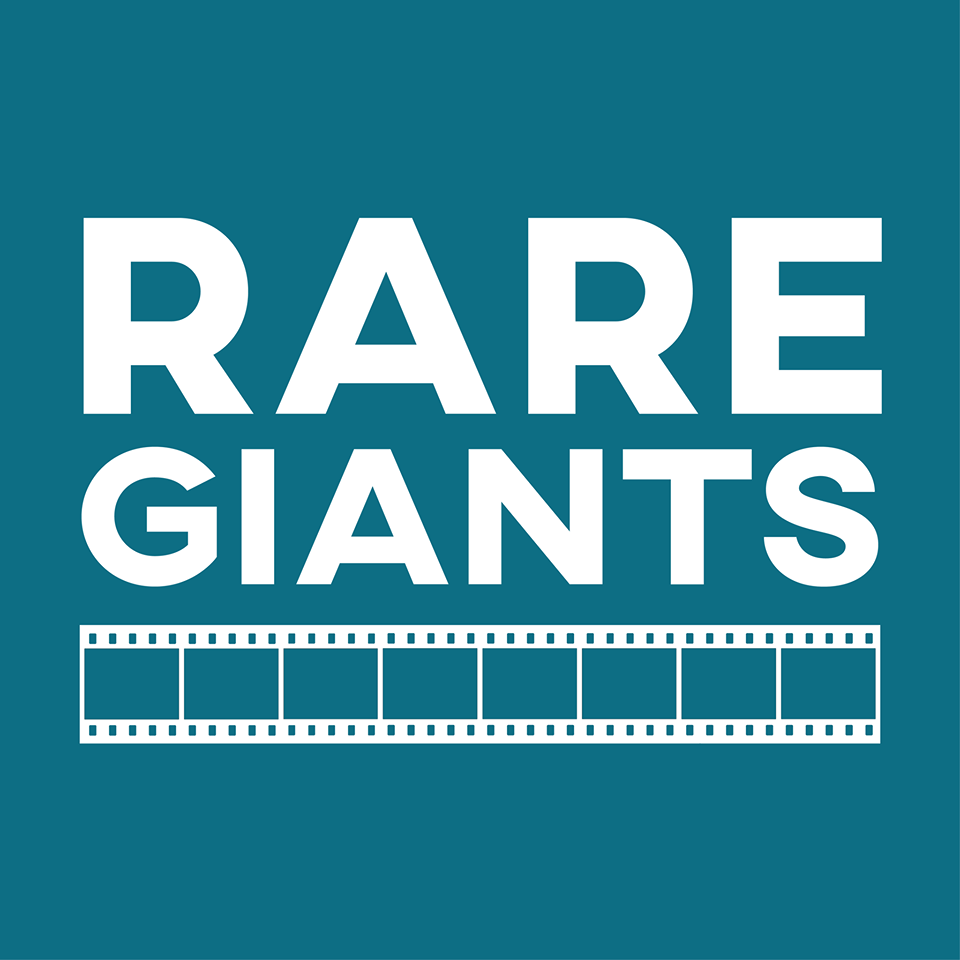 First things first. What is Rare Giants and why did you set it up? Rare Giants is a not-for-profit organisation that aims to draw attention to the restoration and preservation […] 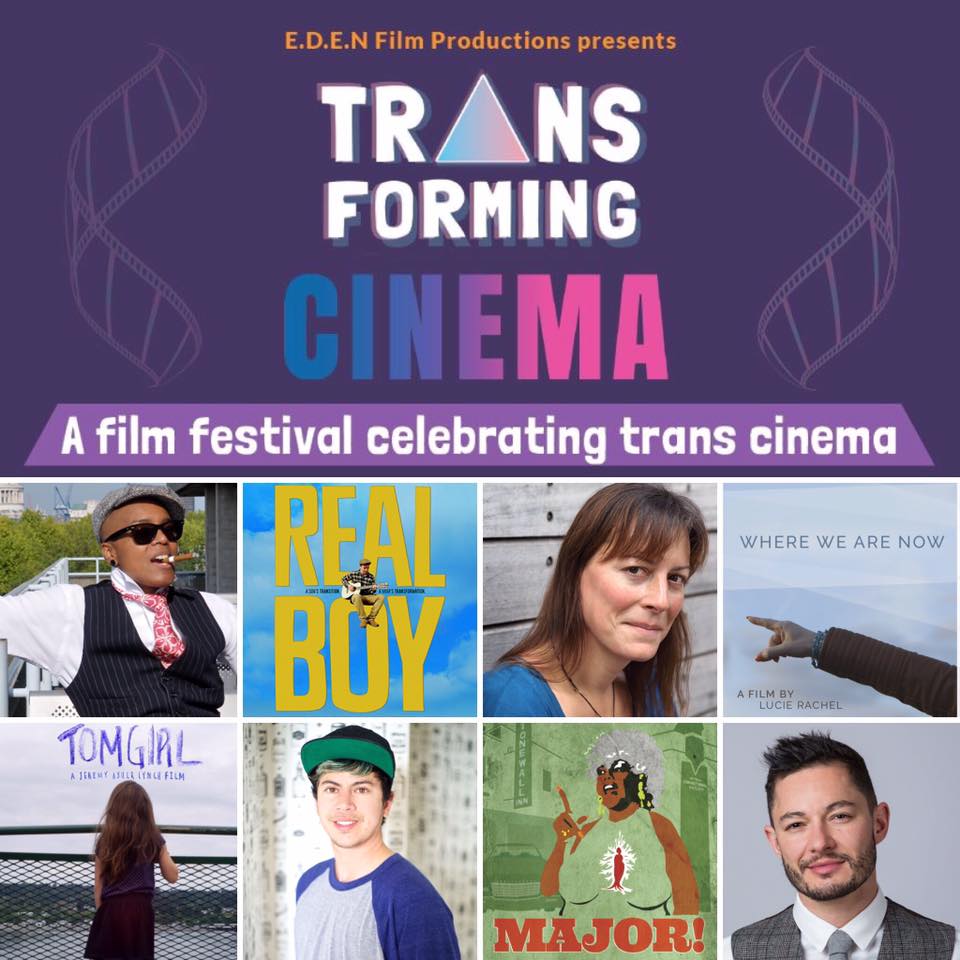 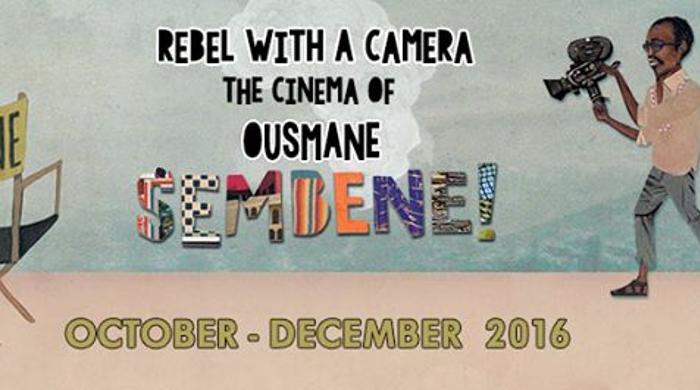 “Whether it’s DeMille, Hitchcock, the Senegalese filmmaker Sembéne … we’re all walking in their footsteps every day…” – Martin Scorsese. Of the three filmmakers name-dropped by Scorsese, it is Ousmane […] 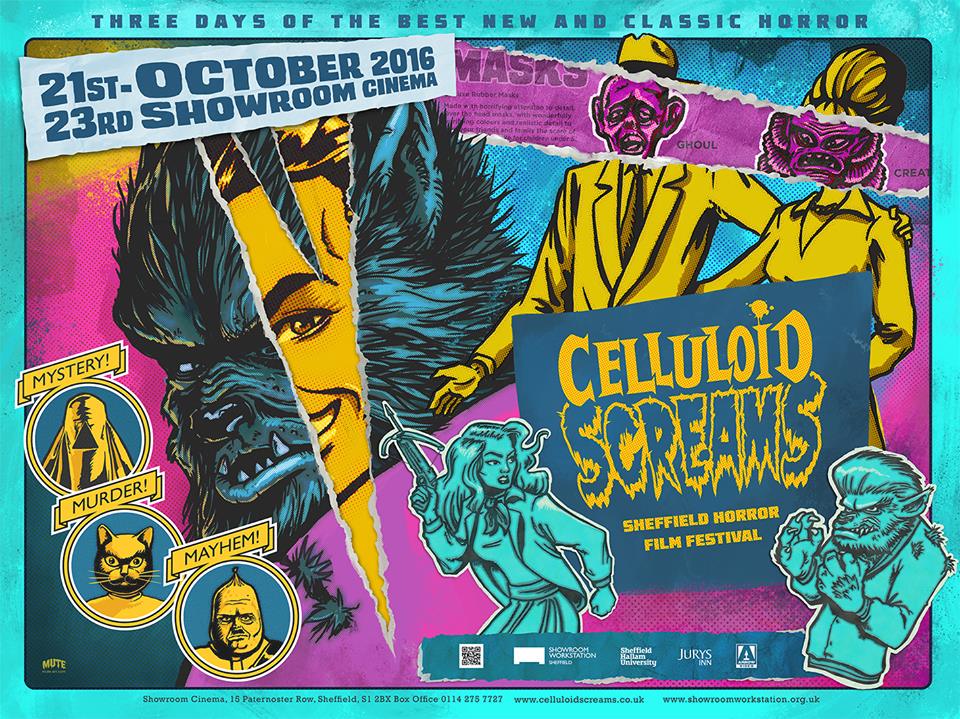 As the nights draw in and leaves begin to cavort around the streets, Autumn is the perfect time to embrace the darkness and all the mysterious portents therein. With danger […] 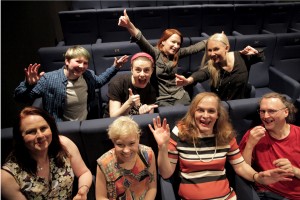 Transforming Cinema is a project by E.D.E.N Film Productions, a Sheffield-based organisation who make “films, videos, and campaigns with a difference”. E.D.E.N’s newest project is about giving local people who […]

Brand new Sheffield-based video production company Afri-Kin will officially launch operations on 21 May 2016 at Foodhall on Eyre Street, Sheffield.   Nurtured over the last six months with help from […] 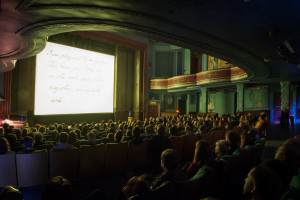 Sheffield’s love of cinema began in 1920, with The Call of the Road being the first movie shown in Abbeydale Picture House, then the largest and most luxurious movie theatre […]