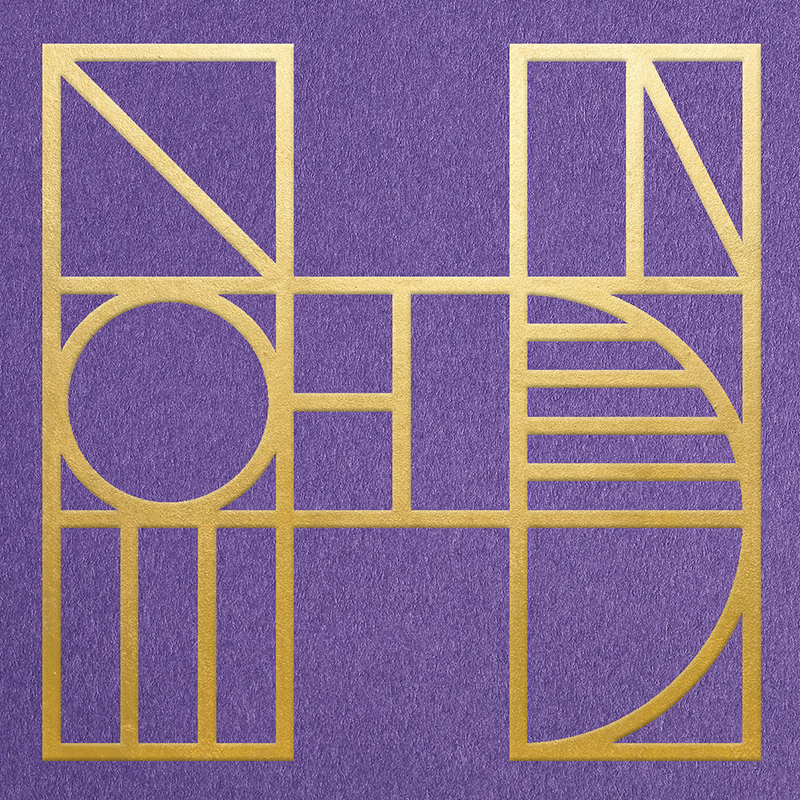 Now entering its sixth year, the Hannah Directory lists many great and worthwhile projects happening in the North, spanning disciplines and mediums, from the artistic to the business-focussed. The aim is to encourage new awareness and connections across towns, cities and regions, growing networks and questioning how we can make more great stuff happen in places in the North.

The Directory is named after suffragette and activist, Hannah Mitchell, who was imprisoned in the early 20th century during the campaign for votes for women, and subsequently became a councillor in Manchester.

In the spirit of Hannah Mitchell, the dizzying range of stuff listed in the Directory – including one of our own projects, Now Then Magazine – is not only a testament to the North of England as a great driver of social and artistic progress, but also a reminder that we have the resources and the skills to transform places in the North into anything we want them to be.

Oh, you mean ‘the Northern Powerhouse’? No, I don’t – unless we want the North to be an engine for economic growth only, to the utter detriment of all else.

All the great projects listed in the Hannah Directory prove that we can do things differently – and that if we come together, share our experiences and pool our talents, more great things happen, exponentially.

The 2018 Hannah Directory launches in Sheffield on Thursday 7th June, 5:30pm at Access Space. Stop in for a free copy of this beautiful piece of print and hear from the Sheffield projects listed in the Directory.